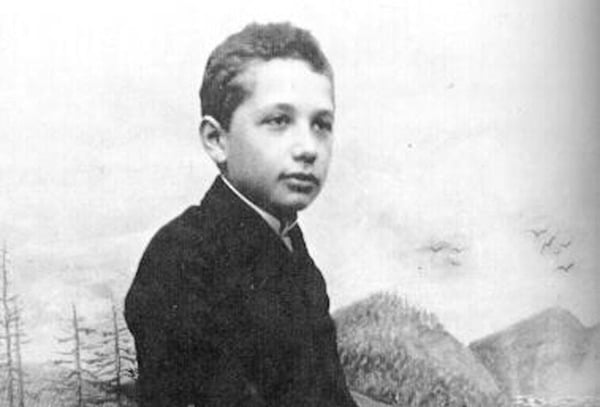 Einstein was a slow learner as a child and spoke very slowly. 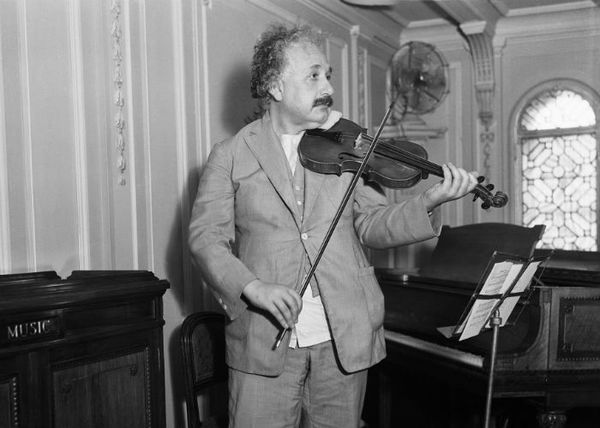 He was a great musician. If the whole “genius” thing didn’t work out, Einstein could have become a working violinist. 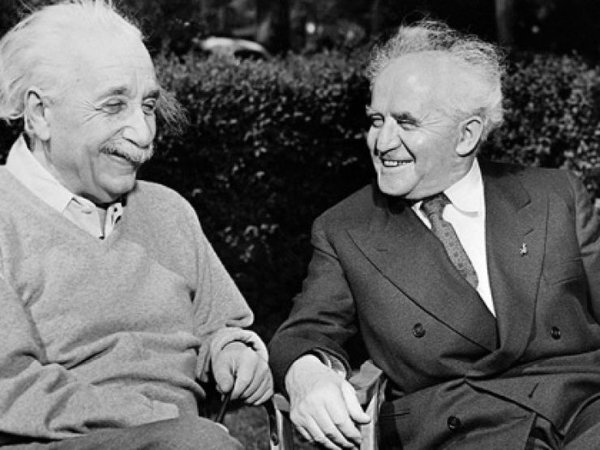 He could have been the President of Israel. When Israel’s first president, Chaim Weizmann, died, Einstein was offered the position, but he declined. 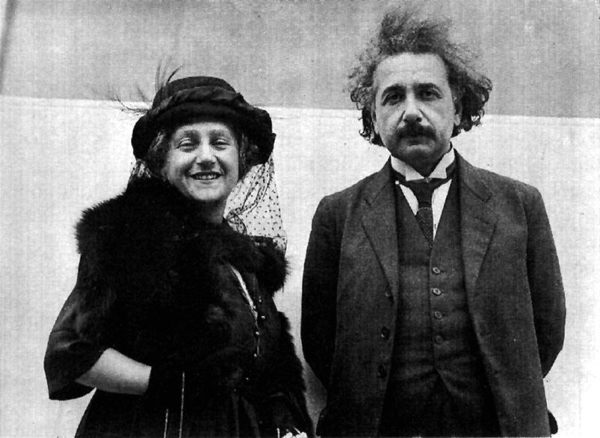