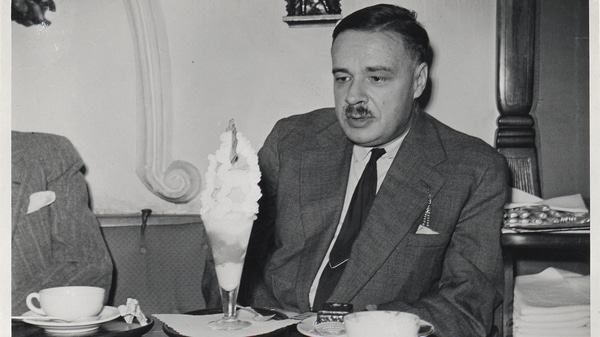 One of his two sons was shipped to an asylum with schizophrenia.At the ago of 20, Eduard Einstein was diagnosed with schizophrenia and institutionalized. He soon suffered a breakdown and told his father that he hated him. 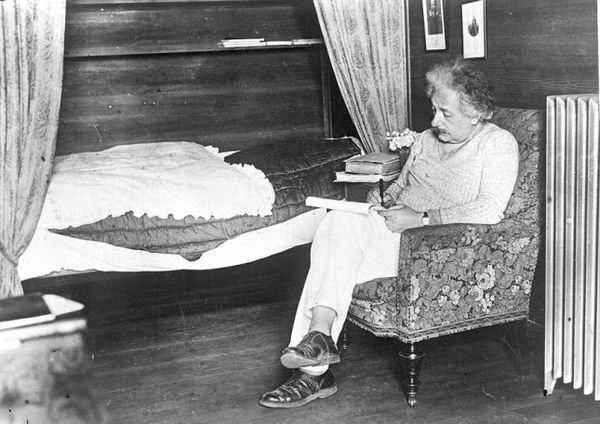 Albert Einstein never learned to swim. However he loved sailing and continued to do so as a hobby throughout his life. Also, Einstein never wore socks. He thought wearing socks was a pain, and he would often get holes in them.

Albert Einstein’s brain had a parietal lobe that was 15% larger than the average brain. 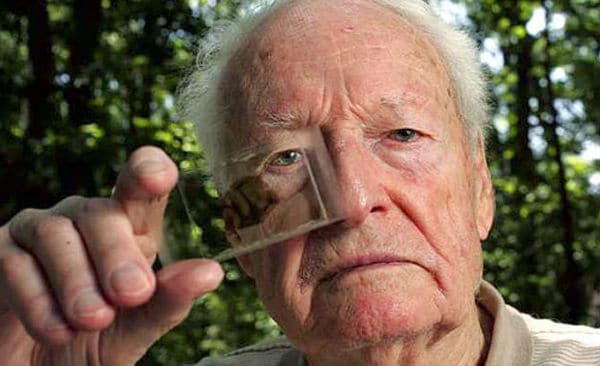 The pathologist who made Einstein body’s autopsy stole his brain and kept in a jar for 20 years.

“The true sign of intelligence is not knowledge but imagination,” (Albert Einstein).