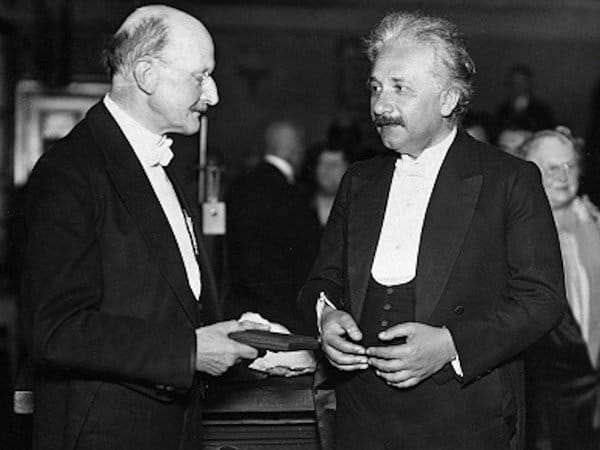 Einstein never received a Nobel prize for relativity. It was actually for the photoelectric effect. 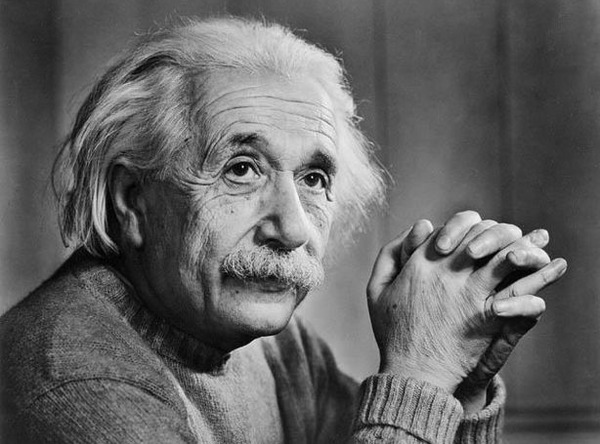 Einstein was famous for having a bad memory. He could not remember names, dates and phone numbers. 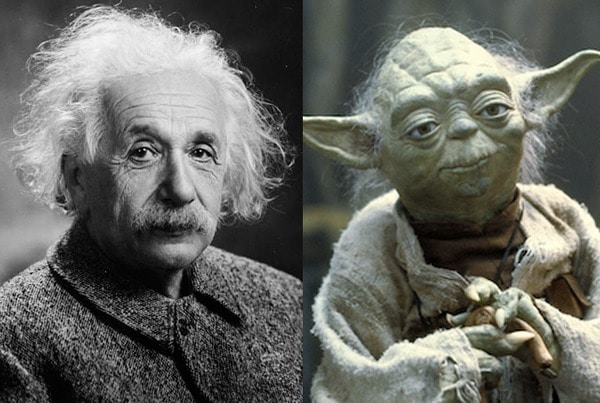 Yoda, from Star Wars, was modeled after the appearance of Albert Einstein. 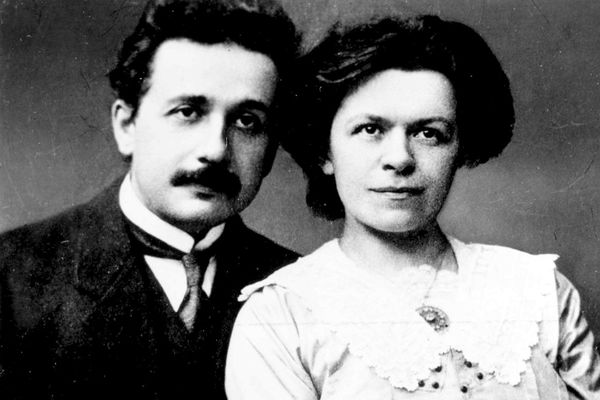 He had an illegitimate daughter. This wasn’t widely known until the 1980s, but according to correspondence between Einstein and Maric, it was determined that the two had a daughter in 1902 named Lieserl.