Hillary Clinton was the 2016 Democratic nominee for president. She served as the 67th U.S. Secretary under the administration of President Barack Obama for the first four years.  A former U.S senator from New York first elected in 2000. In 2008, she was a presidential candidate.  When her husband, Bill Clinton, served for two terms as president, she also served as the first lady. Hillary was born in Chicago in 1947, graduated from Wellesley College and attained a law degree at Yale Law School. The couple has one daughter. 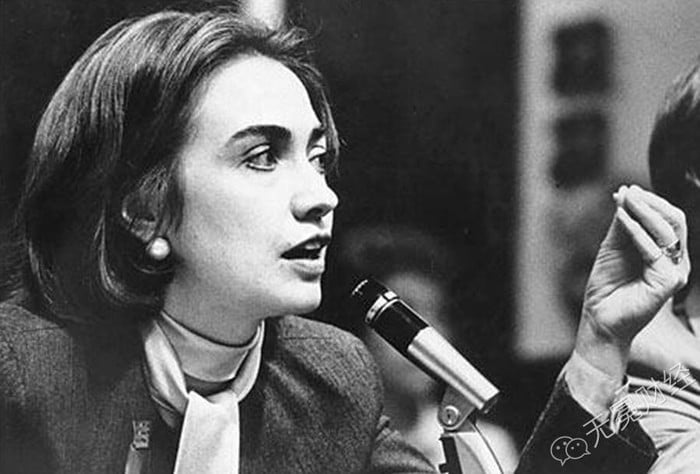 In the year 1961 to 1962, Hillary Clinton as a teenager wrote to NASA about her passion of becoming an astronaut, and they discouraged her by responding, “We don’t take girls.” Additionally, at the age of 27, she was denied the chance of joining the marines on the grounds that she was a woman, could not see clearly and too old. 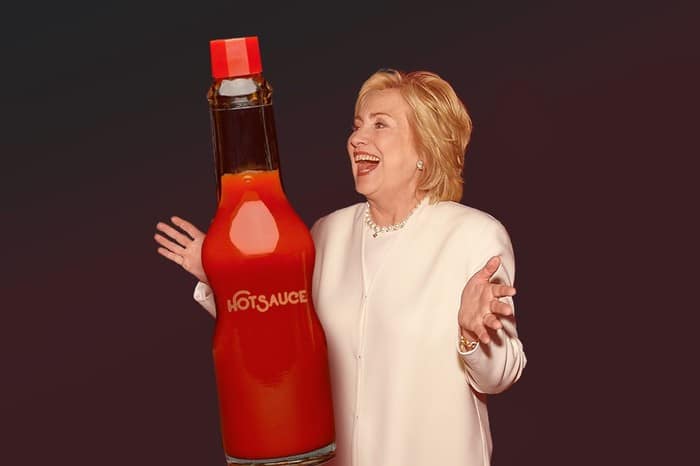 Loves hot sauce. Clinton uses hot sauce on almost all of her food including salads. Actually, she even travels with red pepper flakes and a small bottle of Tabasco Hot Sauce on all trips. She once told the CBS News that she maintains her stamina while on the campaign trail by using hot chilly to keep her metabolism revved up and healthy.

3. The First Lady to Pursue Postgraduate Degree in Law 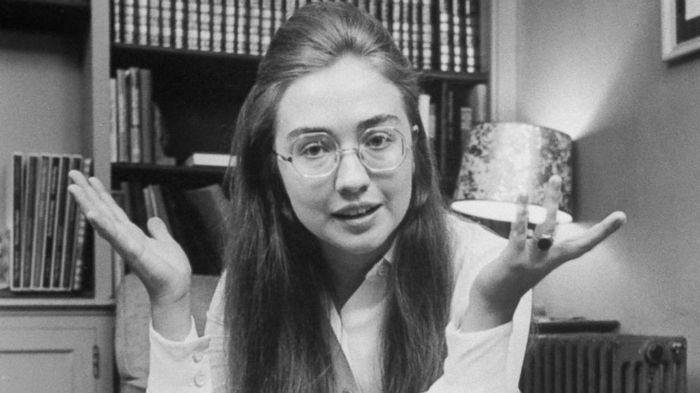 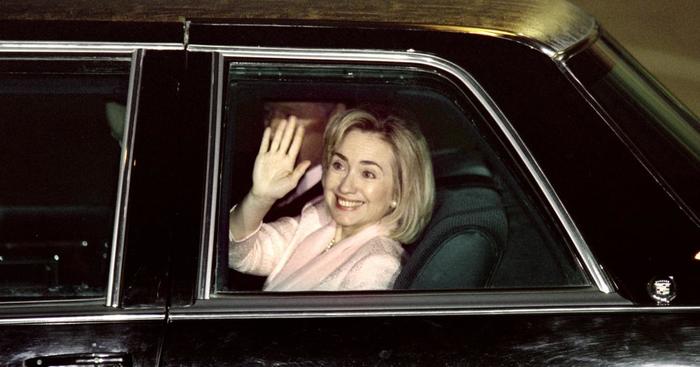 This is because the Secret Service offered her protection and drove her from point to point being the first lady for eight years during her husband’s reign in the White House and while she was a U.S. senator. Hillary will still be given Secret Service protection as a former first lady throughout her life. Lastly, Babies born the same year were entitled to drive 3 years ago.