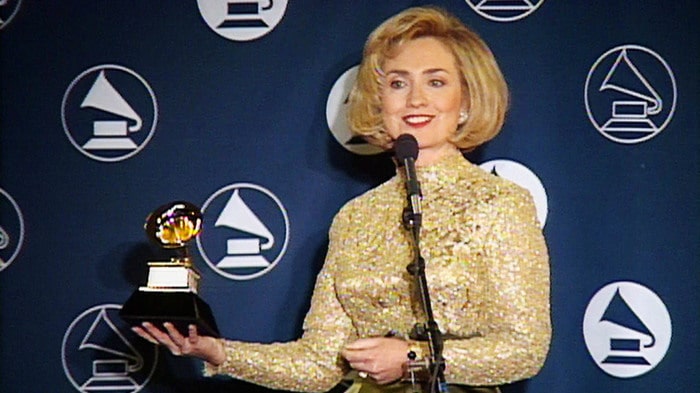 Hillary Rodham Clinton won the 1997 Grammy award for the best-spoken word album or category of Non-musical Album by The Recording Academy. She won for the audio version of her book “It Takes a Village,” which is about child care. This she wrote during her husband’s administration.

10. She was the Only First Lady in History to be Subpoenaed. 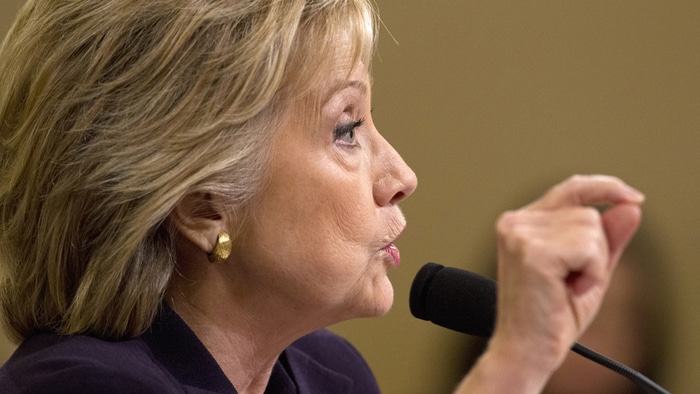 The Whitewater scandal was all about the investigation of whether the Clintons were involved. Hillary and Bill Clinton alongside their associates Jim and Susan McDougal invested in a failed real estate business venture in the 1970s and 1980s called Whitewater Development Corporation. Two accusations were raised against Hillary Clinton at that time. The first one was that she forced an Arkansas businessman to initiate a loan that would advantage him and the proprietors of Madison Guaranty. Secondly, these dealings were done secretly. In May 1994, the former president and his wife were subpoenaed for all the linked documents with a time limit of 30 days.

11. She has Published a Recipe for Chocolate Chip Cookies. 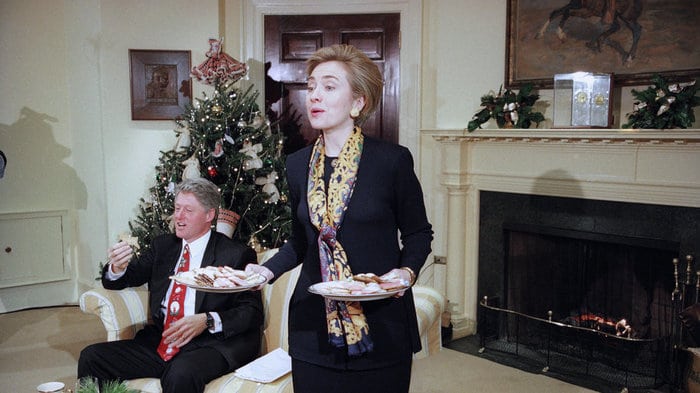 These are not any common chocolate chip cookies; this is Hillary’s own recipe. The story behind these cookies is that she used to prepare them, congressman,, and other politicians when she was Arkansas’ first lady. This may almost be impossible to believe that Hillary used to issue out cookies to Bill’s friends, but the history behind the publication of the cookie recipe exemplifies Hillary’s own struggle to be taken seriously.

12. Her Secret Service Code Name, while she was the First Lady, was “Evergreen”. 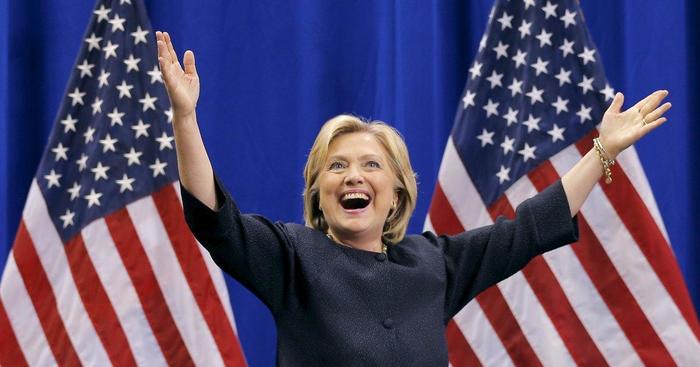 The awarding secret service code name is a tradition in the presidential campaign practice where journalists compete to find out which one-word term will hang around the forthcoming president for the subsequent four years.

For instance, the Clintons will maintain their code names from the last time they were in the White House. Hillary Clinton is EVERGREEN and Bill Clinton EAGLE.