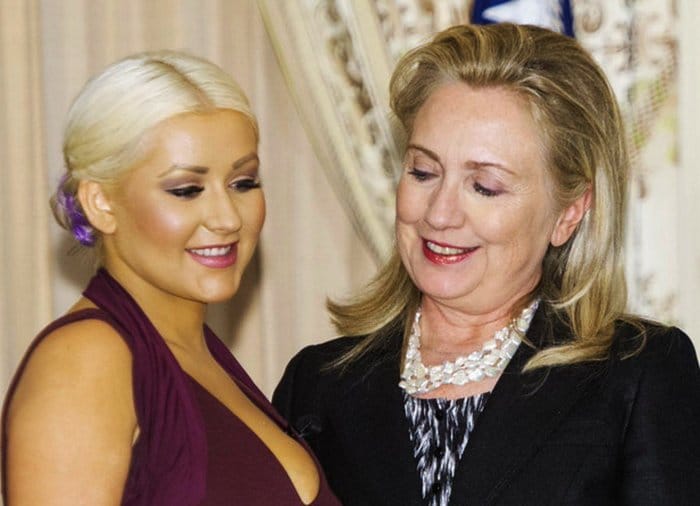 This rather shocking rumor has been circulating ever since, beginning with murmurs that Hillary “experimented” with lesbian sex while at Wellesley. Such gossips, though, always persistent any rather unfeminine, aggressive woman who graduated from one of those politicized, all-girl colleges back in the late 1960s. It was easy for her to brush off those allegations given how generic they were.

6. Worked as a Fish Dresser 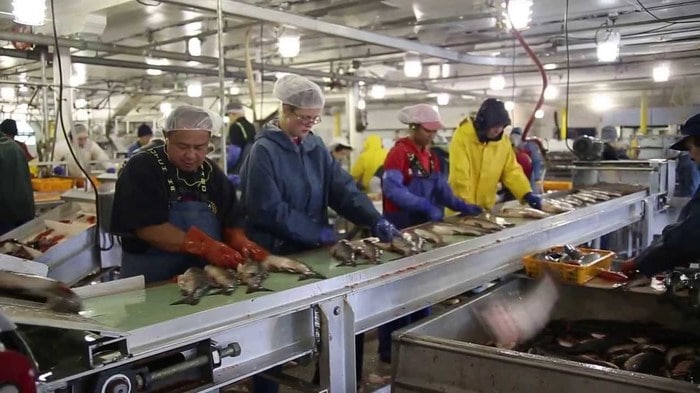 She dressed Salmon fish at a small cannery in Alaska after graduating from Wellesley College. Her job was to remove salmon guts using a spoon and pack them in boxes for shipping to the bigger processing plants. She noticed some of the fish she was packing were not healthy and raised concerns to the man in charge who brushed her off. Due to her persistence, the manager disregarded Hillary’s concern, fired her and was told to return the following day to pick up her last check off.

But when Hillary went back the following day, she found the entire cannery had disappeared and wasn’t paid for the work she had done.

7. Organized a Babysitting Group While a Teenager. 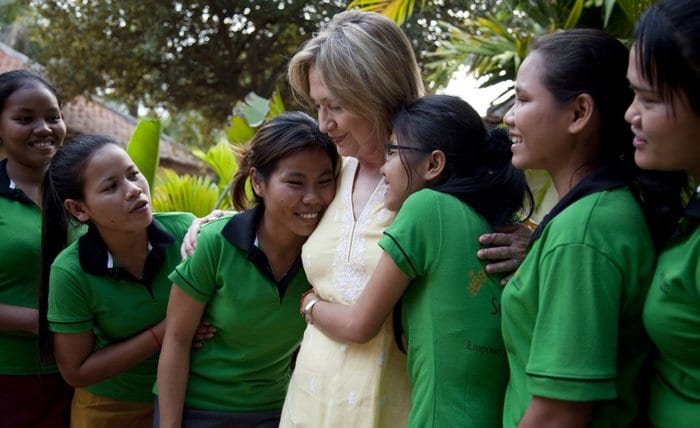 When Hillary was about 11 years old she and some of her friends volunteered to her church’s request to babysit for the children of migrant workers in Illinois whose families had to go to the fields and the older kids had to accompany them.

8. Bill and Hillary Clinton are the Only First Couple Ever to be Fingerprinted by the FBI. 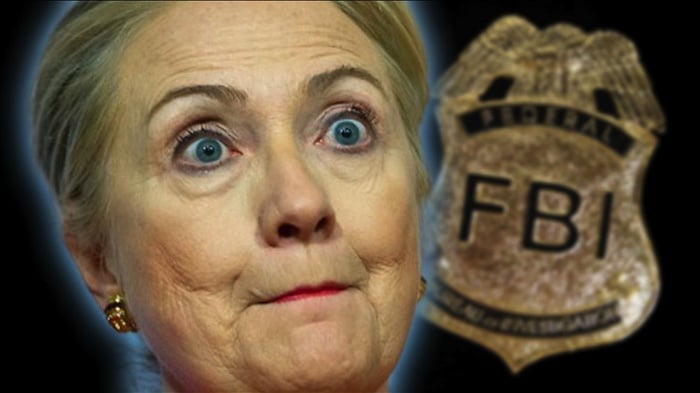 This is because of the incident is known as “Filegate” which took place during the presidency of Clinton. In June 1996, there arose accusations that the administration of the First Couple had inappropriate access to documents belonging to the FBI between 1993 and 1994. In October 1996, the chair of the Republican committee requested the FBI to conduct a fingerprint analysis of them. Thus Hillary Clinton became the only First Lady and Bill Clinton the first ever President to be fingerprinted while in office, the FBI confirmed in November 1996 that they had not accessed the files personally.