What if some of the funny moments of your childhood were made public to your colleagues at work and the rest of the world?  Today, we bring you 12 fun facts about President Barack Hussein Obama, the 44thPresident of the United Statesand the first African-American to hold the office. Let’s discover them together:

1. Barack has Been Called Many Things. 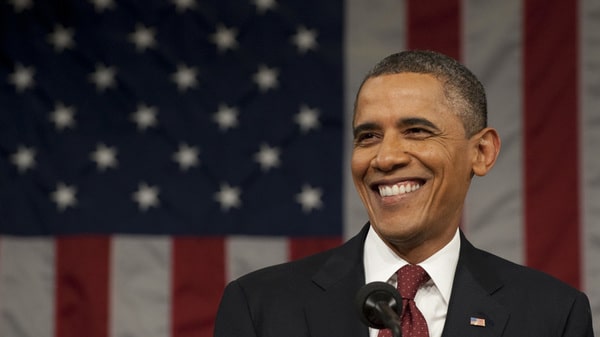 His first name, Barack, means “blessed” in Swahili and was also his Kenyan father’s name.His childhood nickname was Barry until his university days when he began asking to be addressed by his full name.

Also, he was known as “O’Bomber” in high school for his skill at basketball.His grandmother also nicknamed him “Bear.”

Obama’s schoolmates in Indonesia would sometimes call him “Curly Eyelashes” because of his full lashes.

2. Barack has a Remarkable Past 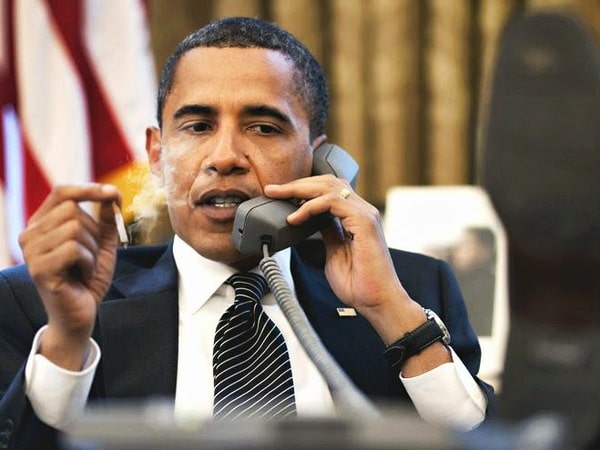 As a teenager, he experimented with marijuana and cocaine!  The picture Obama’s high school yearbook picture inscription thanks “Tut,” “Gramps,” and the “Choom Gang.” Choom is Hawaiian slang for “pot smoking.” 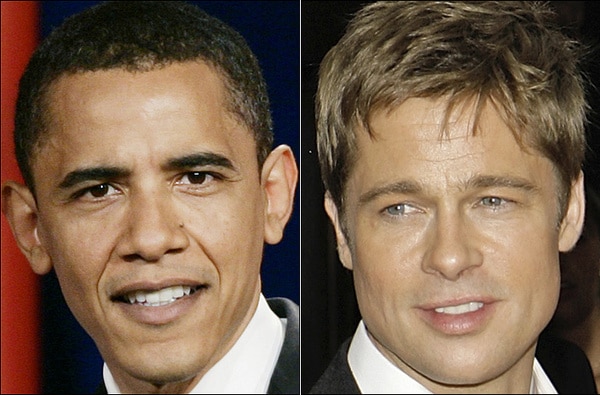 4. Barack has Worked for so Many Companies 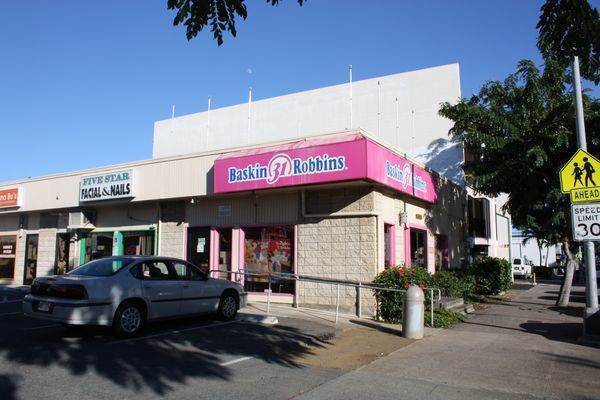 Barack has worked for many private companies, from Baskin-Robbins, an ice cream company, to Business International Corporation. He doesn’t even like ice cream now.He worked in telemarketing, construction, and law firms.He even sold island trinkets in Hawaii.  Barack even worked as a community organizer in Chicago, Illinois.  He would empower those who were in low-income areas of Chicago’s South Side with the ability to fight their local government for their rights. Barack worked as a community organizer for 4 years before taking his vision and desire for a better America to Harvard Law School.