9. Neanderthals Had Few Lefties. Or Maybe They Ate Them.

An article published in 2013 describes a study of 11 Neanderthal skeletons found in a cave in El Sidrón, Spain, wherein they deduced from the striations on the teeth that 93% were right-handed. The authors claim the 49,000-year-old hominids held animal skins in their teeth as they scraped them clean, which left marks in the enamel of their teeth showing the directional motion of the tools. So even cave men had an overwhelming, but not total, right bias. As an interesting side note, these same skeletons also showed disturbing signs that some of them ate the others.

10. Left-handers Are in Their Right Mind. 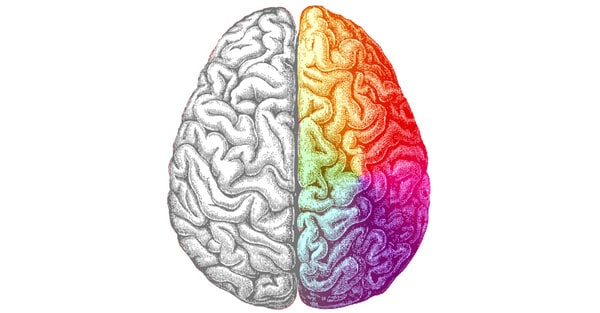 Says the popular bumper sticker, “Left handed people are the only ones in their right mind.” That’s because the right hemisphere of the brain controls the doings of the left side of the body, and vice versa. Lefties with a strong bias have more going on in their right hemisphere than the left, usually, but because the world of useful implements is designed almost exclusively for right handed manipulation, even a heavy left hand preference must give way to right-handed activity, thus giving the left brain a frequent work-out, too. Even so, right-brained bustle still predominates a leftie’s cerebral life.

Find out interesting facts about your Brain here. 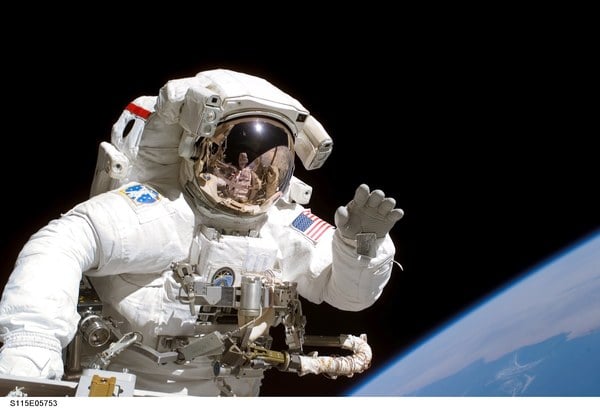 It turns out that even elite careers featuring empirical data and details, rather than creative abstraction, are not out of reach for southpaws. One in four Apollo astronauts were left-handed, more than double the universal distribution. They were also very intelligent and hard-partying pilots (read the book Space by James Michener) first before they were chosen for their space-faring careers. Since you have to be more than a little nuts to leave a perfectly good Earth behind in a supersonic jet or experimental space craft, it’s no surprise that so many astronauts on the first moon missions were lefties. 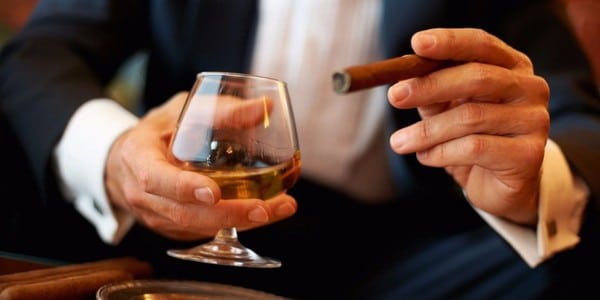 A study published in the Journal of Nervous and Mental Disease found that a left-hand bias may predispose a person to experience the anti-social emotions of anger and hostility more profoundly than right-handed people. Because emotions that are processed in the right side of the brain, which controls the left side of the body, tend towards the negative, left-handers have a greater capacity for emotional volatility. Think John McEnroe, the left-handed champion tennis celebrity renowned for his angry fits on the court directed, usually, towards the judges.

Regardless of how many actual left-handed people dance and skulk about the earth, they are unquestionably enigmatic. First despised, then ignored and finally studied, folks with a right-brain, left-hand dominance remain the enduring objects of fascination among the greater right-handed population.