With enormous societal pressure to favor the right hand, it seems unlikely that all natural southpaws would raise their left hands and be counted by inquisitors. The ambidextrous may have been too young to remember the adults forcing upon them a right hand bias as they learned basic motor skills and believe they have no lateral preference. Those who do remember may suffer a little PTSD from early punishments when crayons and toothbrushes were caught up in their left hands and put to use, thus encouraging a false report later in life when researchers try to count lefties and righties. Given these possibilities, the generally-accepted breakdown of 10 to 12% lefties and 88 to 90% righties may be significantly skewed. Be that as it may, having a left-hand preference has its ups and downs, advantages and pitfalls whether lefties defensively seek the shadows or not. Beyond the notorious dearth of usable scissors, here are 12 interesting facts about southpaws that may be news to you. 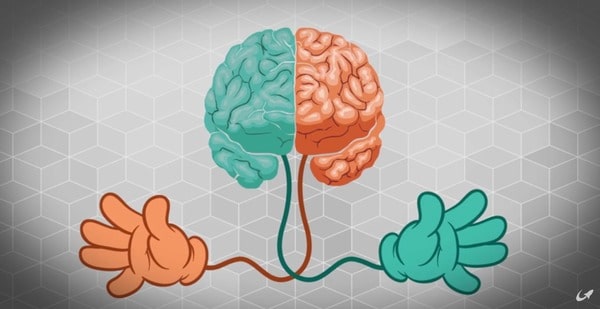 While only about 10% of the population is left-handed, the brainiac club Mensa International claims 20% of their membership is left-handed, which means a lot of lefties are pretty darn smart — or just snooty. However, when tested against right-handed people, more left-handers proved to have IQs over 140 points than right-handers. The tests were conducted by St. Lawrence University, and the reports were a bit surprising, to say the least. In the realms of higher education, everyone should glow brighter than the average bulb. While an IQ of 140 isn’t quite Einstein level intelligence, it’s a little dazzling. So, if you’re looking for help with your homework or want to sit near a whiz during finals, look no further than your left-handed school mates. 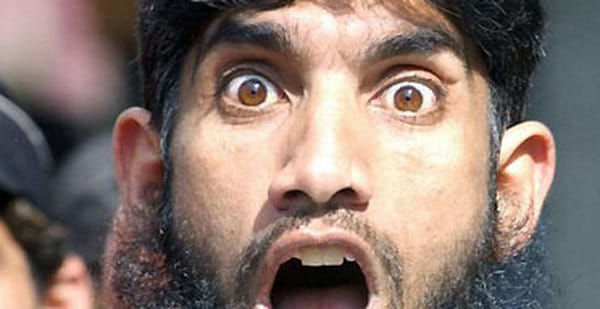 In repeat studies of schizophrenics for the purpose of determining whether those with the disorder had a prevalent lateral preference, it was discovered that upwards of 40% of the schizoaffectives were left handed or more mix-handed. That means 4 in ten irrational patients were not right-handed, far more than their usual mix in the general population. Moreover, similar research suggests that lefties constitute a greater number of people suffering from ADHD and lesdyxia, um, dyslexia. Is it possible that while having easier access to more of your brain could be causing left-brain/right-brain usage confusion, like two baseball players running to catch the same fly ball and colliding? 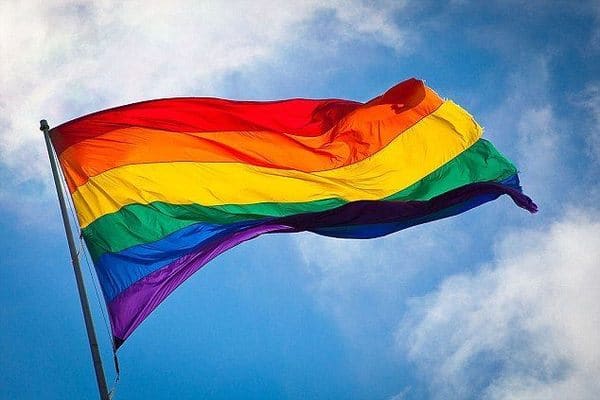 Just because you’re left-handed doesn’t mean you’re a homosexual, of course. But a researcher at the University of Toronto completed a study in which he found that lesbians had a 91% greater chance of being left-handed and gay men had a 34% greater chance. Note that the study didn’t just report a simple head count for hand preference amongst a group of homosexuals, rather the results seem to be more of a statistical variety, rather than actual results. And you know what they say about statistics.

Because the Army needs to train a lot of soldiers all at once and blows through mountains of ordnance — plus they’re cheap — they don’t bother developing weapons and explosives designed for their rather small contingent of left-handed destroyers. Therefore, the lefties must adapt or risk dying in training. As an example, lefties must pull the pin and lob grenades upside down (the grenades, not the lefties) due to the design of the bomb. Once they pull the pin, they must pitch quickly which leaves little time to fiddle with shifting the grenade to the strong throwing hand. Better to adapt the device to the hand than become a smoking crater.