Throughout history people have been fascinated with twins. Everything from the way they look to the unusual connection many twins have has been the subject of folklore as well as scientific study. Even though an extensive amount of research has been conducted on both fraternal and identical twins, there are still many unknown aspects about pairs of babies that develop together in the womb. The following information discusses 12 amazing facts about twins. 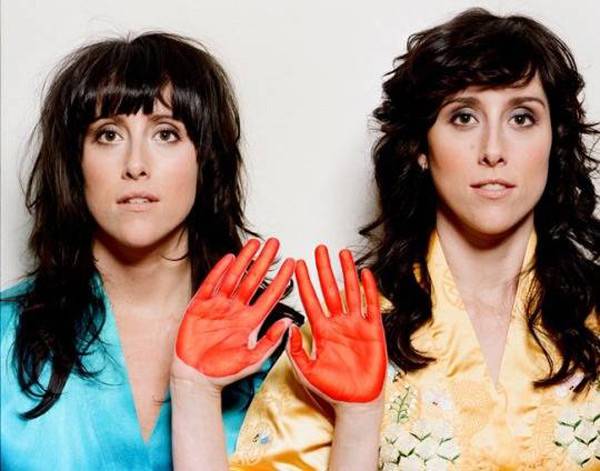 Many people may believe that since identical twins share similar DNA that they also have nearly identical fingerprints. DNA, however, is not the sole factor regarding the individual design of each set of fingerprints. During conception, identical twins actually start out with the exact same fingerprints, but sometime between weeks 6 and 13 these specific traits begin to develop individually. When each of the babies begins to move, they start touching things around them, including the amniotic sac. This is what causes unique lines and ridges to be formed on each of the twin’s fingers. Other factors that may also contribute to differing fingerprints include hormones and the position of each baby in the womb. The result is a unique set of fingerprints.