12. A ‘Twin Gene’ Actually Does Exist 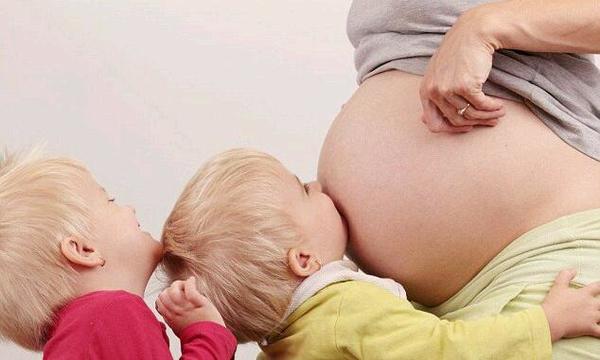 Sometimes twins just seem to run in the family. When multiple sets of multiples occur there is probably science to blame behind all the hyper-ovulation. A woman may inherit a gene that causes her to release multiple eggs when she is ovulating. Since this involves a gene that can be inherited, parents can pass it on through the family tree, causing twins to become prevalent in certain families. While releasing multiple eggs can be genetic, which results in fraternal twins, there isn’t any genes currently known that are associated with identical twins. Identical twins are not caused by more than one egg being fertilized, but happens when one fertilized egg splits in half.