11. It’s Possible for Identical Twins NOT to Have the Same Genetics 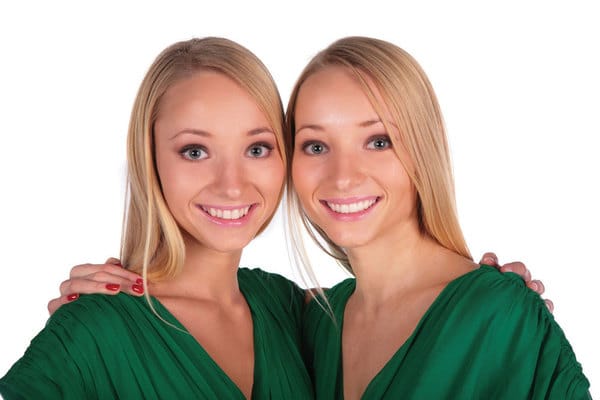 Identical twins result from a fertilized egg that has one set of instructions regarding genetics. This is also called a genome. However, it is still possible for identical twins to have genetics that have major differences. Carl Bruder, a geneticist at the University of Alabamam researched the genomes of 19 sets of identical twins. In these adult twins he discovered that with some of them one twin’s DNA had a different number of copies of each of the genes it had. Every individual usually carries two copies of each gene, which is one being inherited from each parent. Bruder discovered that sections in the twins’ genome had deviated from having the usual two copies.