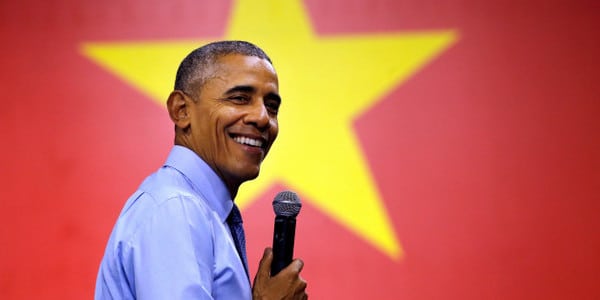 Barack Obama won a Grammy Award for Best Spoken Word Album for the audiobook version of “Dreams from My Father” in February 2006 and for “The Audacity of Hope” in February 2008. 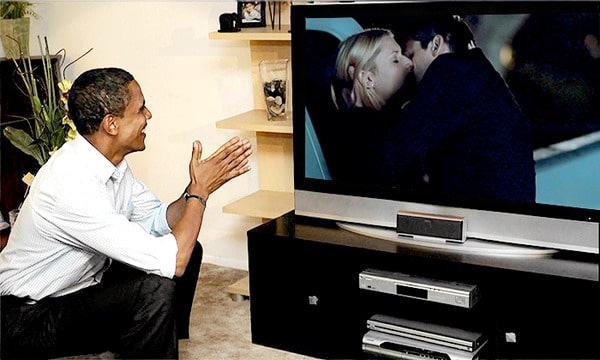 His favorite TV shows are “Homeland” (pictured), “The Wire,” and “M*A*S*H.”His favorite musical artists include Miles Davis, Bob Dylan, Bach, and The Fugees. But he loves to listen to Jay Z, The Rolling Stones, and Stevie Wonder while working out.  Jay-Z and his wife Beyonce are great supporters of the president and have performed for him on many occasions.  According to Jay Z, in an interview with Vanity Fair, Barack Obama’s election “renewed my spirit for America.”

“It was like, Oh, wow, man, this whole thing about land of the free, home of the . . . it’s, like, real—it’s going to happen, everyone’s getting to participate in it,” Jay told Vanity Fair.

His favorite book is “Moby-Dick” by Herman Melville. His favorite children’s book is “Where the Wild Things Are” by Maurice Sendak.His favorite drink is BlackForest Berry iced tea and his favorite snacks are chocolate-peanut protein bars.Last but not least, His favorite meal is his wife’s shrimp linguini. 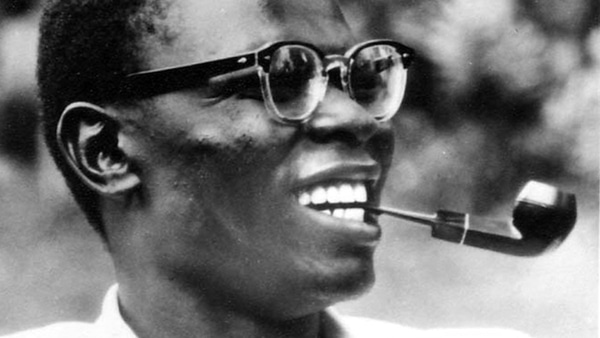 Barack Obama Sr. was involved in a car accident in 1982 at the age of 46, which led to both his legs being amputated.

If only fate hadn’t led him into politics, Obama would have been an architect.  During a dinner honoring a top architect, President Obama said he turned to politics when he wasn’t as creative as he’d expected to be.  Would he choose this as his second career after the Presidency?  We don’t know, but stay tuned