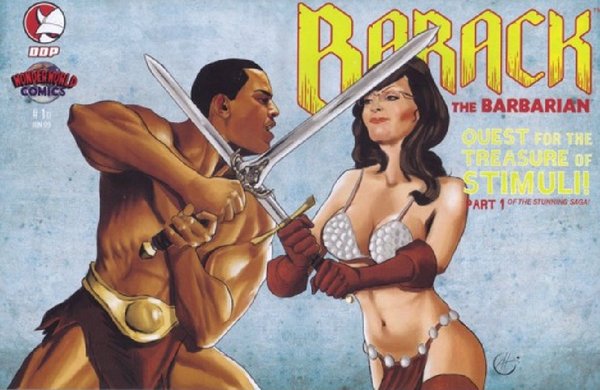 In a 2008 interview, he admitted that he loves collecting comics. Spider-Man and Conan the Barbarian are among his favorites. He has appeared in 22 comics since 2007.  In order to pay homage, one comic book writer wrote a short-lived comic series called Barack the Barbarian which was a comic about a muscular, half-naked Barack swinging swords and killing his enemies.  The character was joined by his ally, Hilaria, who was a warrior queen and the wife of a coward named Bill.  Artists have such vivid imaginations. 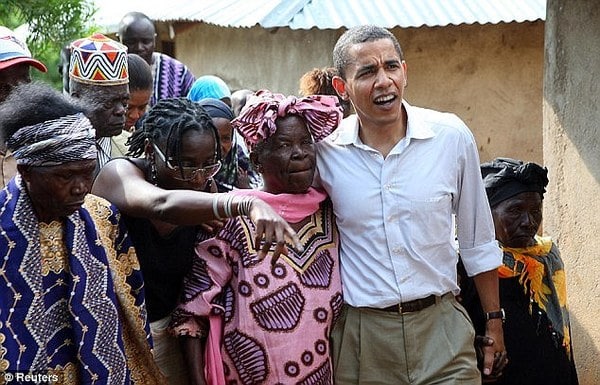 Kenyans are fond of Barack Obama, whose father is a native Kenyan. As a result of it, they named a beer in Barack Obama’s honor called “Senator Keg”, Senator Keg is an affordable and highly popular beer in Kenya.  In Africa President Obama is loved.  His grandmother, who lives in a village in the western part of Kenya, promises to prepare a traditional meal for him of fish, chicken, and maize porridge anytime he comes home.  No matter his approval rating by the citizens of the United States, President Barack Obama will always be able to go home and be treated like a King.  Don’t we all wish we had a place that we can run away to and be loved? 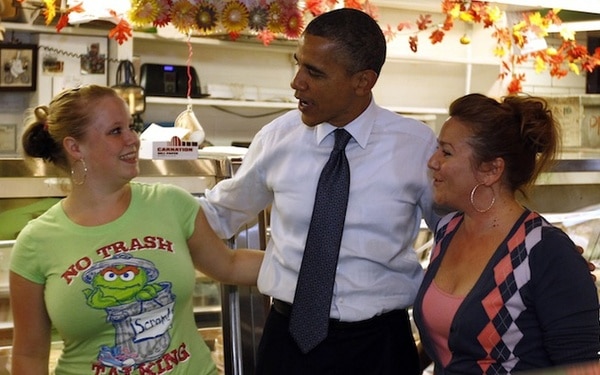 He enrolled at Harvard Law School in 1988 and received his degree in 1991 with distinction.  He was also president of the Harvard Law Review, during which time he published a letter in the Harvard Law Record, and independent Harvard Law School newspaper, championing the write for minorities to have the same access to job opportunities as whites in America.  How popular was he with the ladies at Harvard Law?  Obama applied to appear in a pin-up calendar while at Harvardbut was rejected by the all-female committee.  He met his wife at first summer job with a law firm.  She was working for the law firm and was assigned as his adviser.  Who says work and pleasure don’t mix?

8. Barack Lived in Indonesia for 5 Years 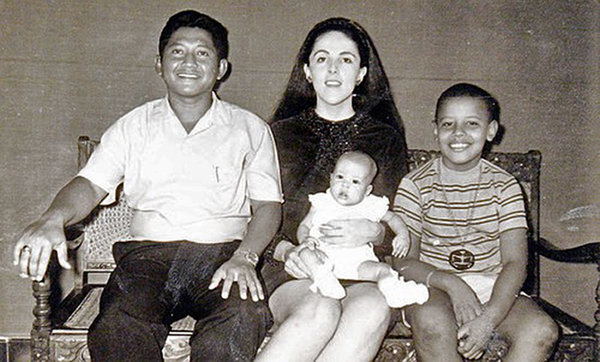 Obama stayed in Indonesia from the ages six to ten. That is why Obama can speak Indonesian anda little Spanish. While he was there,he feasted on local delicacies like dog meat, snake meat, and grasshopper. He even housed a pet ape named “Tata”.This experience was revealed in his memoir “Dreams from My Father.”