9. Caitlyn Has Won Many Awards for Her Courage to be Her True Self. 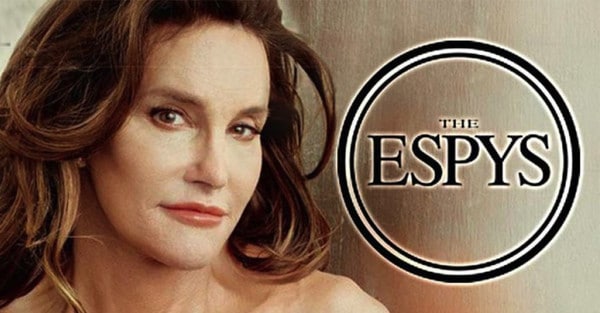 Here are just a few of the awards she has won:

10. Caitlyn Lives in a Private Home in Malibu.

Caitlyn bought her 3,500 square foot house in Malibu, California for $3.57 million. The sensational home sits on more than 11 private, mountain-top acres and features views of the ocean, mountains and canyons. Her home is described as a secluded oasis that looks over the entire coastline.

The interior of her home features custom finishes, multi-zoned radiant heated floors, custom fireplaces, a gourmet kitchen with top-of-the-line appliances, pocket patio doors and much more. The exterior features a covered patio, a pool and a spa.

11. Caitlyn is Conservative in Her Beliefs. 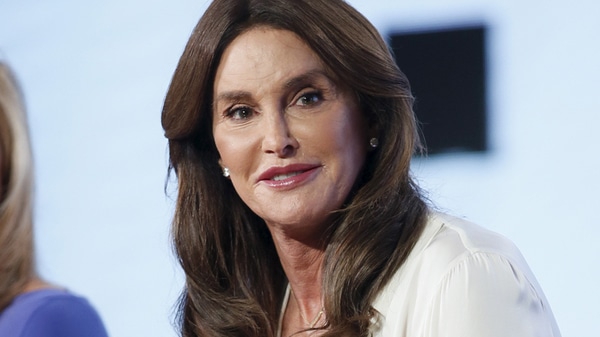 Jenner states that she is a Christian, leans politically conservative and also a Republican. She has said, “I have gotten more flack for being a conservative Republican than I have for being transgender.”

12. Caitlyn Will Write a Book to Document Her Entire Transgender Journey. 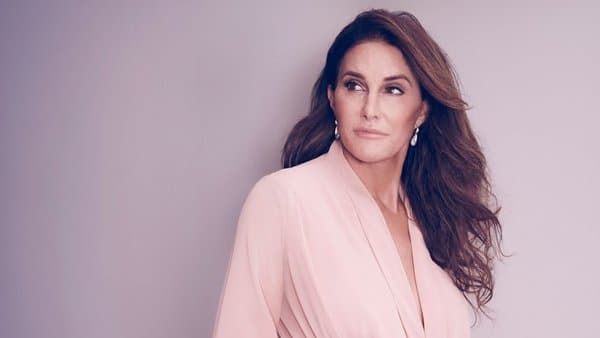 After unveiling herself as a woman, Caitlyn Jenner will record her transgender journey for the world to read. Her book is set to be a natural extension of her story. Publishing executives have speculated that this upcoming memoir could make seven or eight figures in revenue.

Caitlyn’s book is set to be released in spring 2017.