5. Bruce Starred on the TV Show “Keeping Up With the Kardashians.” 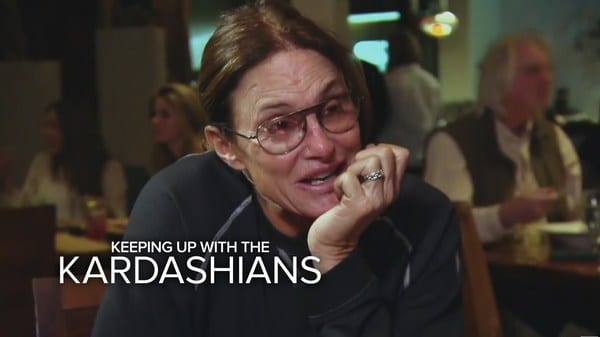 When Bruce married Kris, he became stepdad to her four children: Kourtney, Kimberly, Khloe and Robert. In 2007, the family debuted a reality TV show about the Kardashian-Jenner blended family. “Keeping Up With the Kardashians” has attracted very high viewership, won several audience awards and become a very successful show. 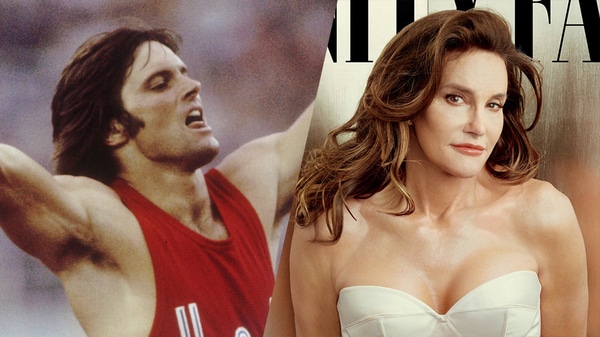 In April 2015, in an interview that aired on 20/20 (and had more than 17 million viewers), Jenner came out as a trans woman. She revealed that she had dealt with gender dysphoria since she was a child. She also said that she had cross dressed for many years and even took hormone replacement therapy but stopped when her relationship with Kris Kardashian began.

In June 2015, Jenner debuted her new name—changed from Bruce to Caitlyn—and new look on the cover of Vanity Fair. At the time, Caitlyn proudly stated, “I’m so happy after such a long struggle to be living my true self. Welcome to the world, Caitlyn. Can’t wait for you to get to know her/me.”

Since deciding to become Caitlyn, Jenner has had surgery on her breasts, nose, hairline, forehead, jaw and chin—in addition to a tracheal shave. She has not undergone gender reassignment surgery, but says she has also not ruled it out.

7. Caitlyn Further Explores Her Transgender Journey in “I Am Cait.” 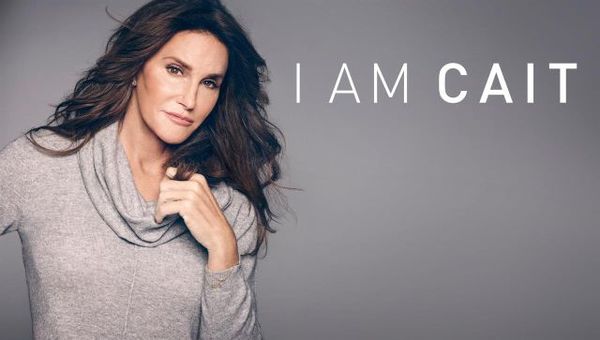 “I Am Cait”—a TV documentary series—premiered in July 2015 to a whopping 2.7 million viewers. The TV show focuses on Jenner’s transition from male to female. Caitlyn also uses the show as a platform to talk about her role as a pioneer in the transgender community.

The first season of “I Am Cait” received positive reviews. Many critics praised the series and its approach to the transgender community. The second season premiered in March 2016.

8. Caitlyn Has Become a Champion for the Transgender Community. 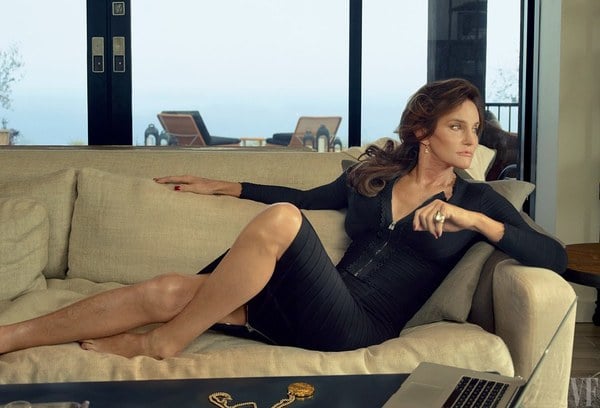 Caitlyn has said that she wants to use her platform to bring awareness to the transgender community. She hopes to start a more informed discussion about LGBT issues everywhere.