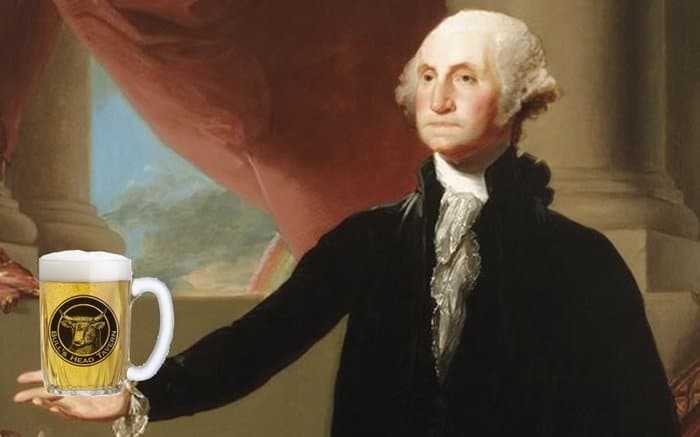 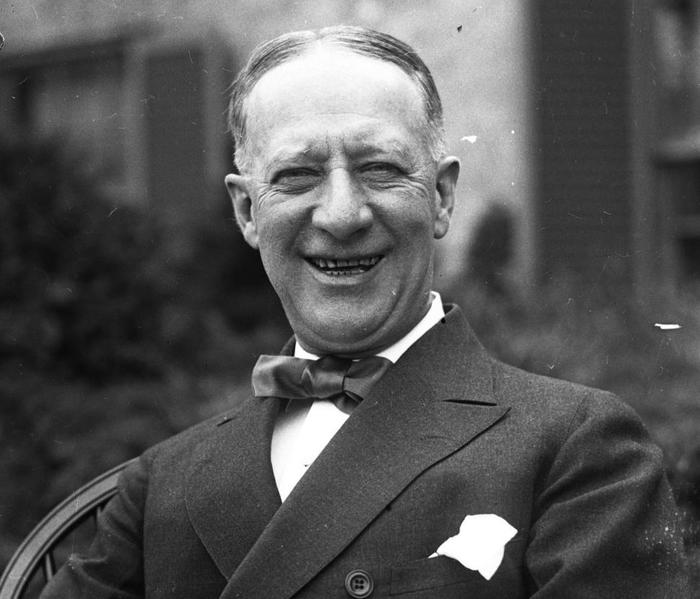 The worst campaign slogan in history belongs to Al Smith, who was against prohibition. To express his support for the creation, distribution, and sale of alcohol, he advertised: “Vote for Al Smith and he’ll make your wet dreams come true.” 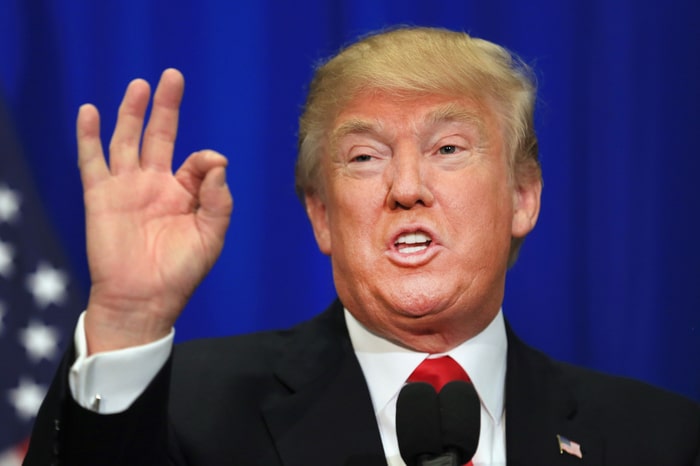 There are only three requirements to be president:

-Have lived in the United States at least 14 years

-Be a natural-born citizen. 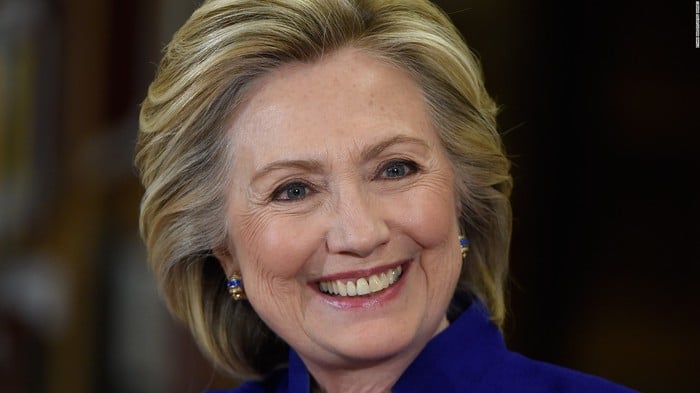 Hilary Clinton formally became the first woman to receive a major party nomination after the Democrats named her this summer as their candidate for the 2016 election.