Everyone heard about cancer but little of us know what does it exactly mean. Cancer is a possible threat to our family, our friends, and the loved ones of our families and friends. It does not discriminate, and it can happen at any time to anyone of any age, color, gender, or culture. These are the things that we do know about cancer.

For one thing, did you know that there are actually more than 200 kinds of cancers, and some cancers (like those affecting the blood) do not actually form tumors? Cancer is actually a pretty interesting disease and one worth reading about, despite our bristling at the sound of its very name. On that note, here is a list comprised of 12 interesting facts about cancer.

1. There Exists an “Immortal” Cancer Cell. 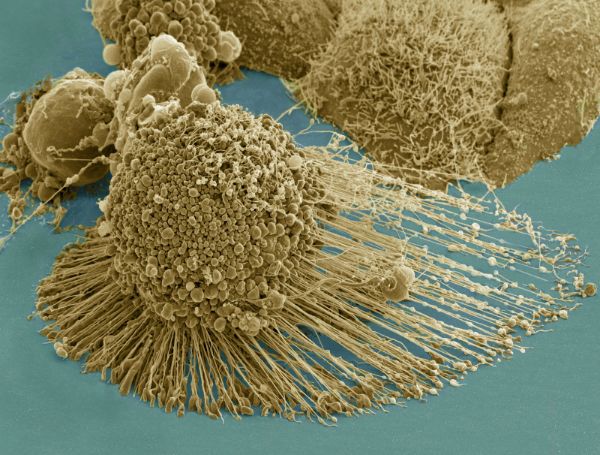 Cancer cells were found to be “immortal” after the late tobacco farmer, Henrietta Lacks, passed away from cervical cancer and her cells were harvested (against the wishes of both Lacks and her family) for research by George Otto Gey.

Gey observed that Lacks’ cancer cells were the first cells of its kind that could be divided several times without dying, thereby deeming them “immortal.” Gey typically labeled samples with the first two letters of a donor’s first and last name, and so HeLa cells were born. HeLa cells have since aided in many scientific advancements, such as the polio vaccine. 20 tons of HeLa cells have been cloned since the 1950s.

2. Gold Can be Used to Fight Cancer. 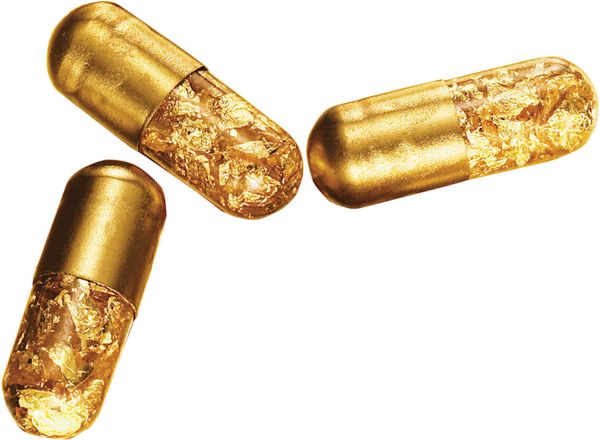 That’s right – that necklace you’re wearing around your neck can actually be injected into cancer patients to help them fight the disease. Doctors are experimenting with a new combination of heat therapy (via infrared light) and injecting their patients with – literally – microscopic spheres of gold. When the gold is heated up, it causes the cancer cells to be more vulnerable to chemotherapy and radiation. Scientists are working to minimize the damaging effect that heat therapy can have on surrounding healthy cells. 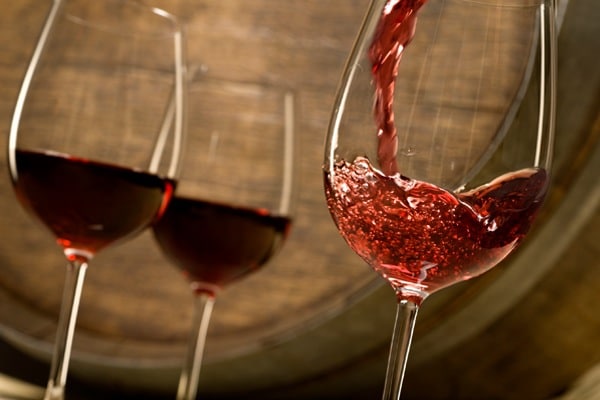 Researchers out of Rochester have discovered that Resveratrol, a compound found in grape skins and red wine, can kill pancreatic cancer cells. This happens when the Resveratrol makes its way to the cancer cell’s energy source, its mitochondria, and renders it dysfunctional. The cell then becomes more vulnerable to chemotherapy treatments and can be more effectively eradicated. 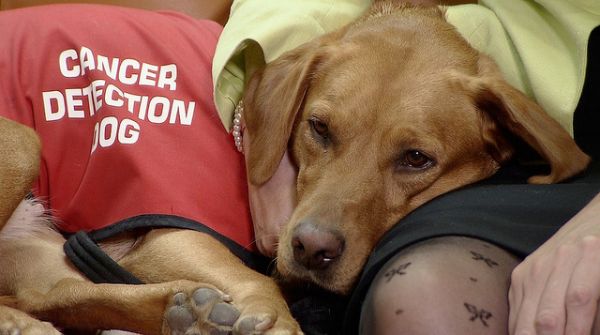