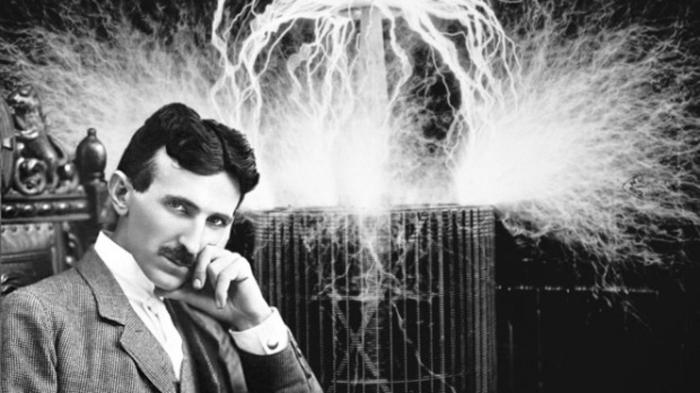 Nikola Tesla was born in a village called Smiljan, in the modern day Croatia. On the day of his birth there was a harsh storm which rolled over the town. His parents were very superstitious and believed that the storm meant that their son was a bad omen and would not bring many great things.
However this was clearly wrong and Nikola Tesla unofficially became the child of light and proved himself to be one of the greatest minds of all time.