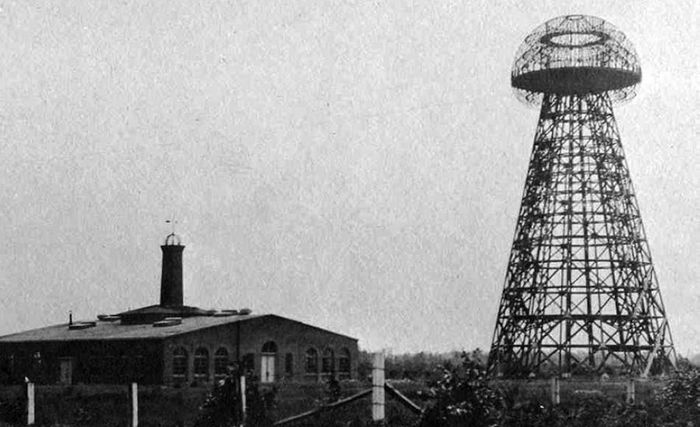 Tesla came into speculation when he began building a massive tower on long island. The tower was 186-foot tall tower and when first built Tesla did not disclose much about why it was there.
It was originally thought that He wanted to beat Guglielmo Marconi at sending the first wireless message however when beaten Tesla revealed that his true motive was to transmit wireless power. The project failed due to financers pulling out after he was beaten to creating wireless transmission not concerning power.
Nikola Tesla was a great mind who still to this day holds secrets behind classified information. Click here to see secrets that Tesla tried to reveal!