The three brothers represented in the Deathly Hallows story were actually Harry, Voldemort and Severus.
This was determined due to what they possessed during the duration of the story. Harry had the cloak of invisibility, Lord Voldemort was the brother who has the Elder Wand. Lastly Severus Snape was the brother who had the resurrection stone. This may be common knowledge to some but can be often overlooked by most.

10. Dumbledore was the Master of Death 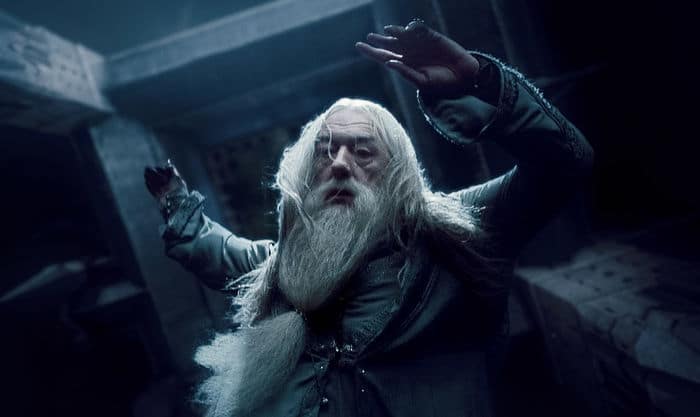 Dumbledore had possessed all three Hallows during the duration of the story. This was not all at the same time but he had mastered the Elder Wand, borrowed the Cloak of Invisibility form James Potter which he later gave to Harry during his first year attending Hogwarts. He also found the Resurrection Stone in the Gaunt shack and finally accept his own death. 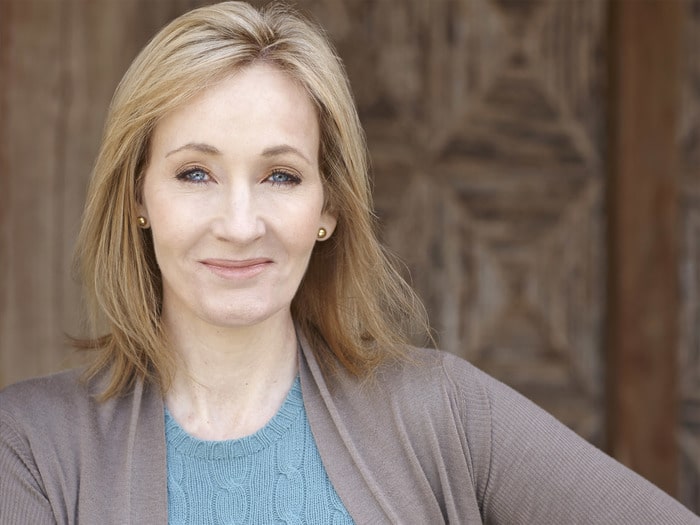 Rowling and Harry Potter share the same birthday… This is just one of the way in which Rowling decided to put her influence into the characters of the Harry Potter storyline.
Hermione was a bit like her when she was younger and displays traits which remind her of a younger self. Not only that but Rowling loves Otters and Hermione’s patronus is an Otter. Dumbledore and her share a love for Lemon sherbet as found out when she stated that he has “got good taste”.

12. Hermione got her Parents Back

Many of us assumed that Hermione had lost her parents permanently when she altered their memories for her own protection. It might just be our ignorant muggle brains but that was not the case according to Rowling.
Rowling stated during an interview that Hermione got her parents back “straight away”. How or why this happened was not disclosed but is definitely a warm and welcoming fact.