5. The Food was Real 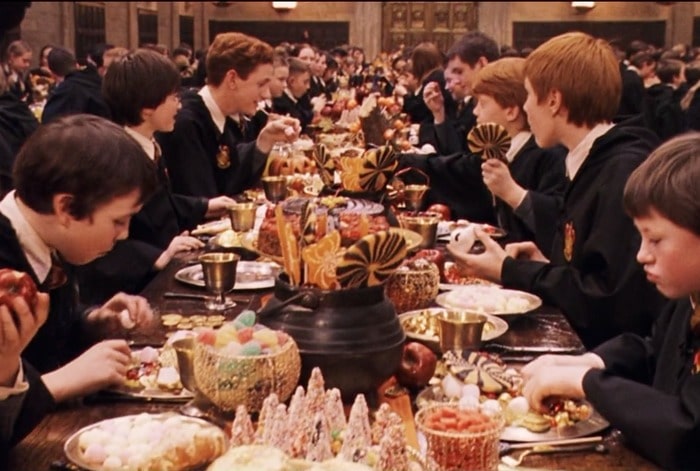 Now using props may have their downsides and can often look very fake when characters are asked to eat in a scene. This is why the director brought in real food for the first scenes of the great hall.
Later on molds of the food were made and painted onto to create realistic food replicas. The real food spoiled too quickly due to the intense heat produced by studio lights. Tasty! 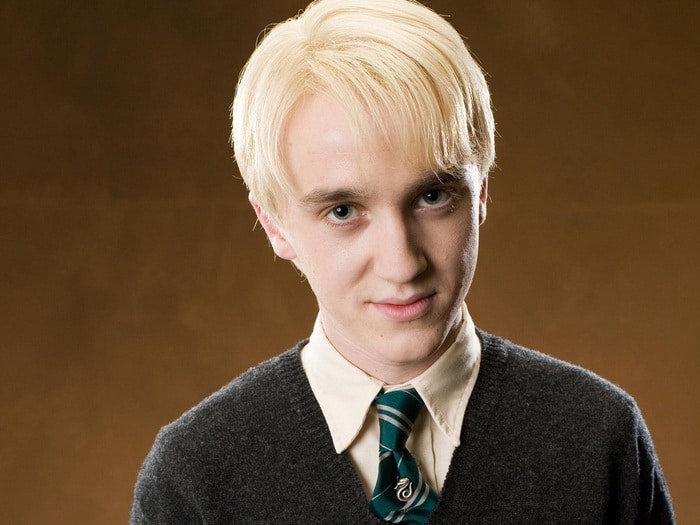 Draco was known to be popular with the girls watching Harry Potter and most of them were teenagers. Rowling was displeased with this idea stating that Draco was an anti-hero and did not have any secret love beneath his exterior. Many girls were holding onto hope on Draco becoming a hero and becoming friends with Harry Potter. 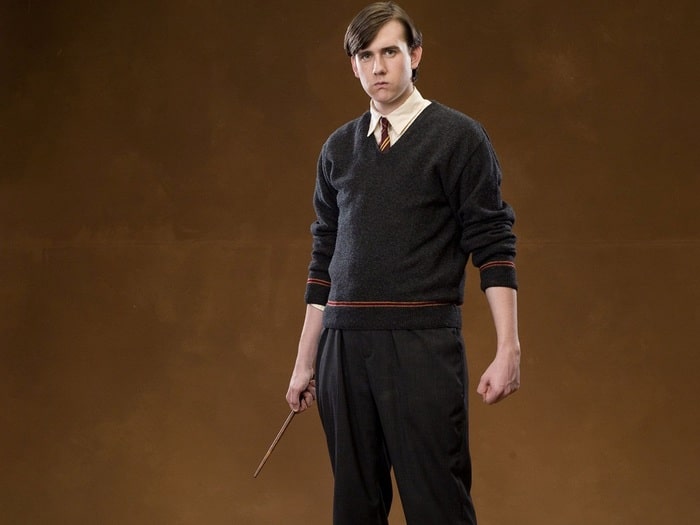 Alice and Frank Longbottom have quite a sad story. They were tortured by Bellatrix and Rudolphus Lestrange, due to the dark magic used they were never able to recover as the damage done to them was too great.
Neville’s parents stayed in St Mungo’s Hospital for Magical Maladies and Injuries for the rest of their lives. This was something that even Rowling understood why people might want them to eventually heal but again made mention to how powerful dark magic can sometimes be. 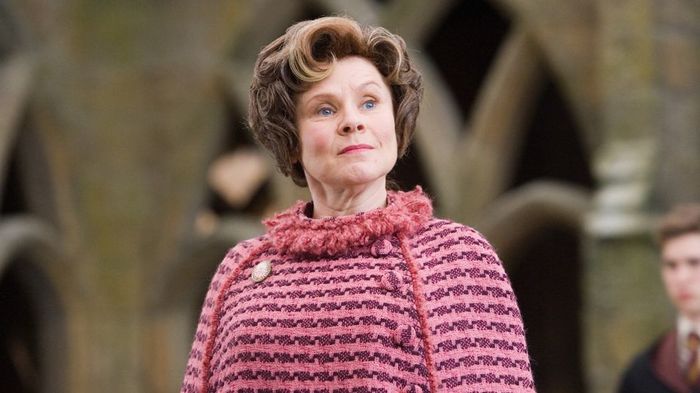 Very few people are based of real people in Harry Potter. In fact to this day Dolores is still the only one to be based off of someone Rowling knew in her personal life. Rowling disliked the woman intensely however she never disclosed the person’s name but stated that she found Umbridge as unappealing as Voldemort due to their characters being so similar at the core.