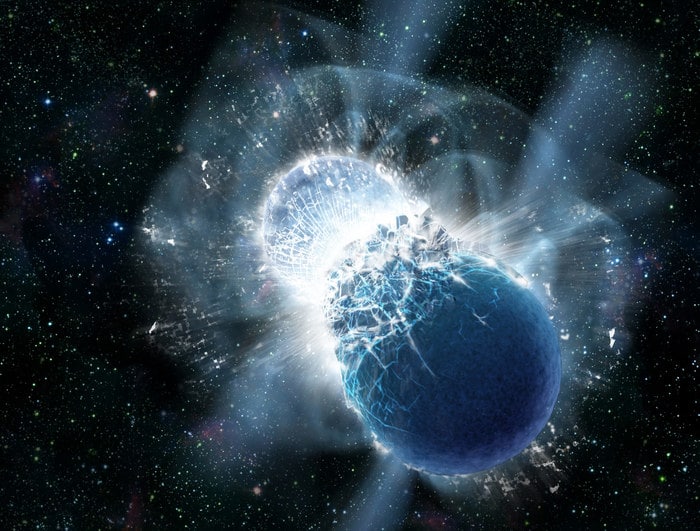 So how massive an object are we talking about? The first proof that gravitational waves actually exist came from a binary pulsar—two neutron stars, each about the mass of the Sun, that orbit each other. The pulsars’ orbit is gradually shrinking, so the pulsars are losing energy. That energy is exactly the amount that general relativity predicts that the pulsars would give off in gravitational waves.

Humanity loves weaponry. With every new discovery that is made in the world of science one of the first things that we ask ourselves is ‘can we weaponise it?’ Thankfully astrophysicists have been quick to point out that the idea of using gravitational waves to propel interstellar craft is absolute rubbish and the idea of turning them into weapons is just as laughable. But that did not stop the United States Defense Intelligence Agency from forming a commission to look into the idea if whether high-frequency gravitational waves could pose a threat to US security.

They were probably just making sure that they have all of their bases covered but let’s not forget that if you asked the Japanese government in 1940 if they had a contingency plan for the possibility of a 15 Kilo-tonne nuclear bomb being dropped on them, they would have laughed at you too. And we all know what happened in 1945.

11. An Option for New Communication Technology in The Future 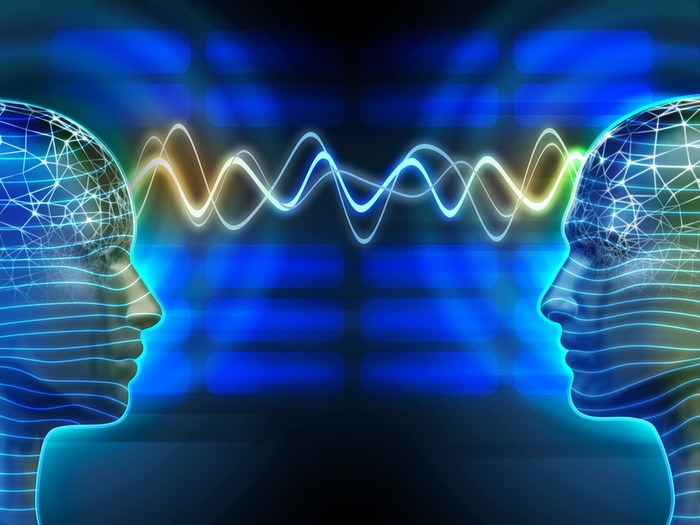 Since the dawn of man electromagnetic waves have been our preferred means of communication. We used smoke signals, telephones and radios. They are a great method of communication because they travel at the speed of light and are capable of covering great distances. The only drawbacks that we have found in the use of electromagnetic waves in communications is that they are easily absorbed by mass. Gravitational waves solves this problem because they are made of particles so tiny that they pass through mass effortlessly with no dampening. With the ‘line of sight’ problem fixed, the use of GWs for communications would greatly reduce the need for peripheral devices such as satellites and relay points which would greatly reduce communication costs.

The only drawback is that gravity waves are very difficult to generate and detecting them is even harder. For their use to be practical they have to be generated at high-frequencies. The most efficient technology that we have capable of transmitting HFGWs is an in-phase micro-electric mechanical system (MEMS) and the Li-Baker HFGW detector to detect them. These devices show that communication using GWs is possible however much more work must be done to increase the sensitivity of GW detectors and reduce the amount of power required to produce HFGWs. This is without any doubt among the most significant facts about the gravity waves.

12. The Prospect of Time Travel 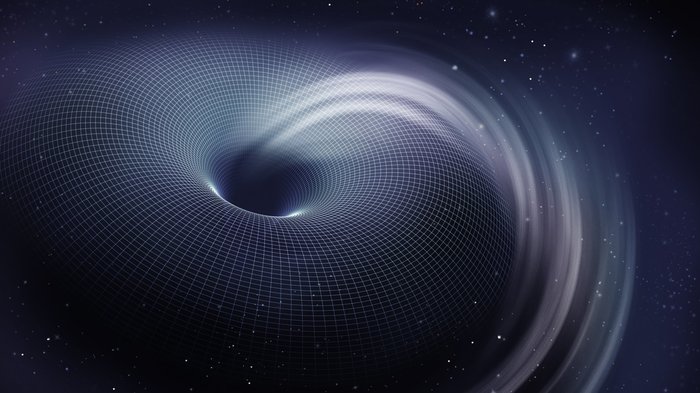 Sci-fi fan-boys across the globe collectively wet their pants when gravitational waves were confirmed to indeed exist. What made them so happy about it is that there is a part of Einstein’s special relativity equation which relies on the existence of gravitational waves to make time travel possible. The scientific community was quick to point out that we are still a long way off from travelling through time any faster or slower than 365 days per year however with Einstein’s knack for being correct it may just be a matter if time.

General relativity equations are telling us that they (negative mass particles and stable wormholes) would permit time travel.