5. LIGO Presumably Wouldn’t Have Detected this Signal Without Advanced LIGO 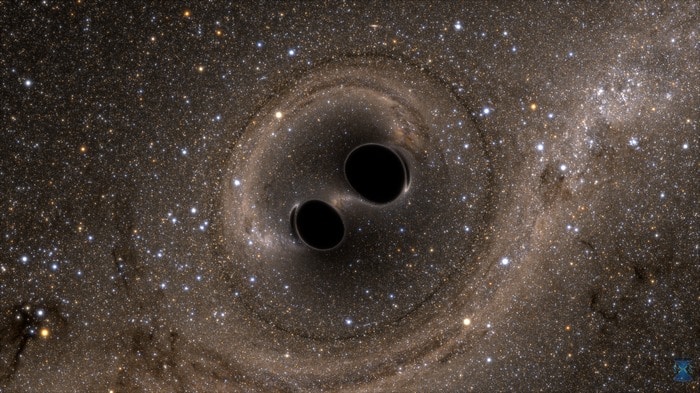 Advanced LIGO increased the sensitivity of the detectors. Since a gravitational wave signal decreases in strength with distance, a more sensitive detector lets you “see” farther into the universe. Much farther.

6. The National Science Foundation Made A Serious Investment in LIGO 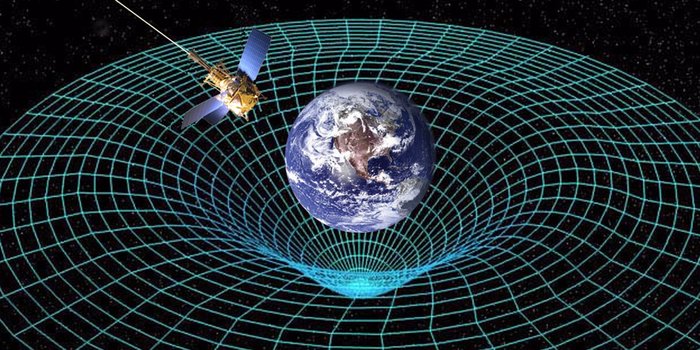 The NSF started funding the search for gravitational waves in the 1970s. Since then it has invested approximately $1.1 billion. That’s a lot of money over a very long time. Is this project worth a billion dollars? It is upon on you to decide. Nevertheless, just a minute statistics:  In 2015 the US military spent $600 billion—compared to that LIGO doesn’t seem so expensive.

7. Measuring Gravitational Waves Is a Challange 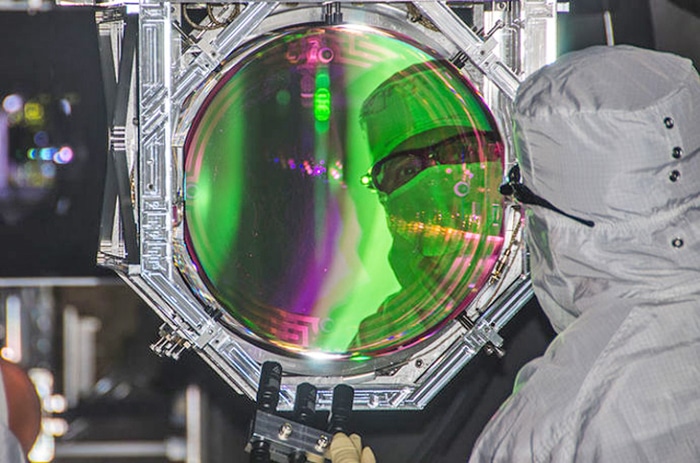 To detect a change in distance much smaller than the proton requires great precision. Each LIGO installation is a laser interferometer made up of two underground pipes, each 1.3 meters (4.3 feet) wide and 4 km (2.5 miles) long, set in an L-shape. The inside of the pipes is a vacuum. When a gravitational wave passes through LIGO, one arm of the instrument gets longer and the other gets shorter. A laser beam is split in half, sent down the two pipes, reflected back, and then recombined so the two beams cancel each other out in destructive interference if there is no gravitational wave. If there is a gravitational wave, the beams won’t cancel each other out. A 4-km long beam is still not enough to detect a gravitational wave, so the beams are bounced back and forth about 400 times so the light travels a distance of 1,600 km (1,000 miles).

LIGO detects such a small change in distance that it can detect a lot of other vibrations too. For example, the speed limit at LIGO is 16 km (10 miles) per hour to minimize vibrations from nearby cars. One source of noise is gravity gradient noise, which is the minute change in Earth’s gravitational field when a vibration passes through the ground near the mirrors. The mirrors that reflect the light weigh 40 kg (88 pounds) and hang by silica fibers in a complex suspension system. To make sure that LIGO does detect gravitational waves and not just passing cars, there are two LIGO installations—one in Livingston, Louisiana, and the other in Hanford, Washington. A gravitational wave would show up at both installations. [/sociallocker]