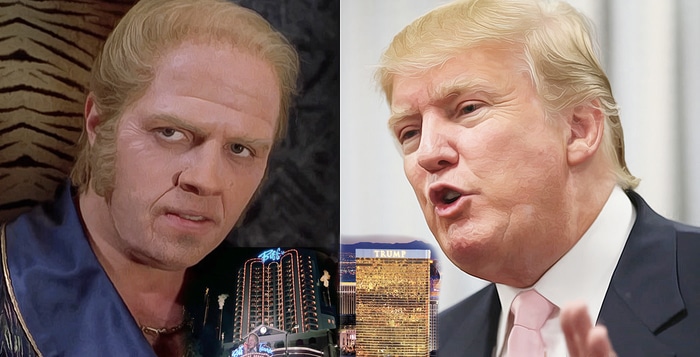 The character Biff Tannen from the Back to the Future trilogy was based on Donald Trump. 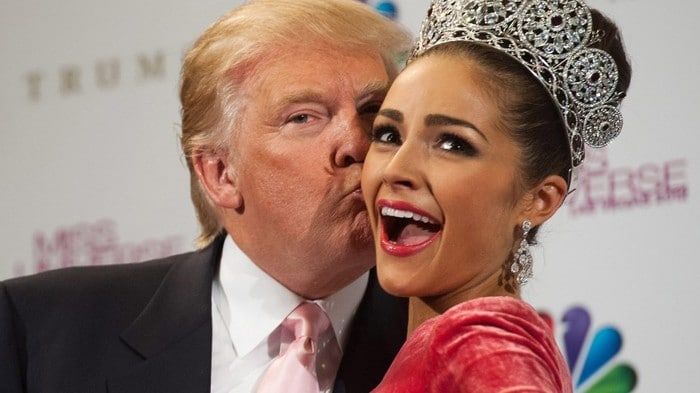 Donald Trump’s inclination towards beautiful women is no more a secret and to justify it he is co-owner the Miss Universe franchise. In 2002, Donald Trump and NBC got into an exclusive agreement that made Trump an equal partner in the Miss Universe. 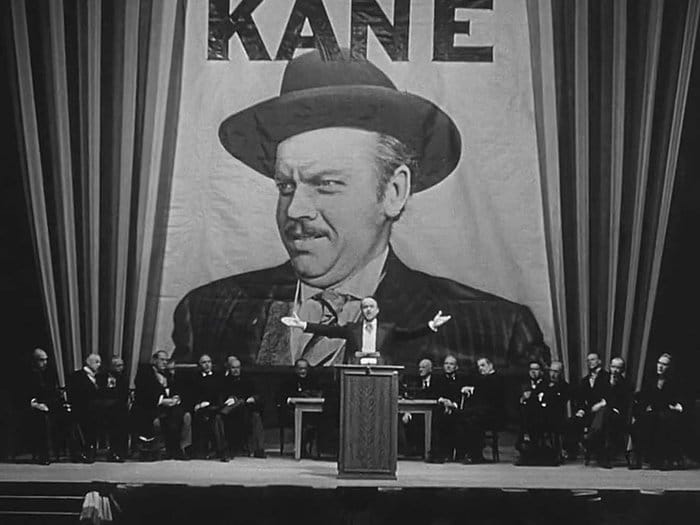 Citizen Kane is the favorite movie of Donald Trump. 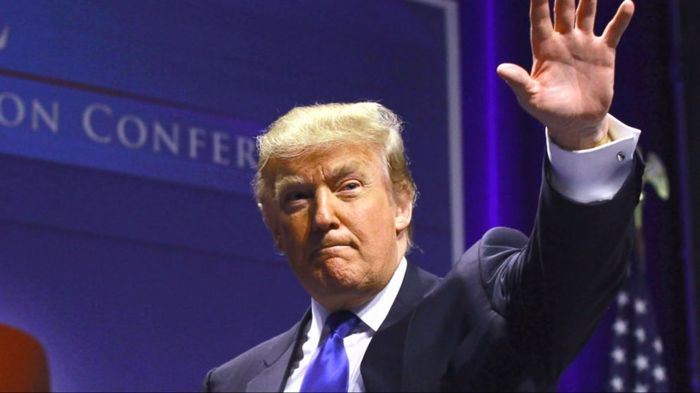 They say that Donald Trump has never used an ATM machine.