It seems like for each person who has sat down and studied the Christian Bible , there are many who know only what they picked up from half-remembered Sunday school lessons and that Mel Gibson movie(or the Monthy Python film depending on one’s taste). So, you might be among those millions of people who keep the Holy books on their night table, or you may belong to the latter mentioned, here are some interesting facts of which you have probably never heard before.

1. Holy Bible Actually is The Best-selling Book in the World 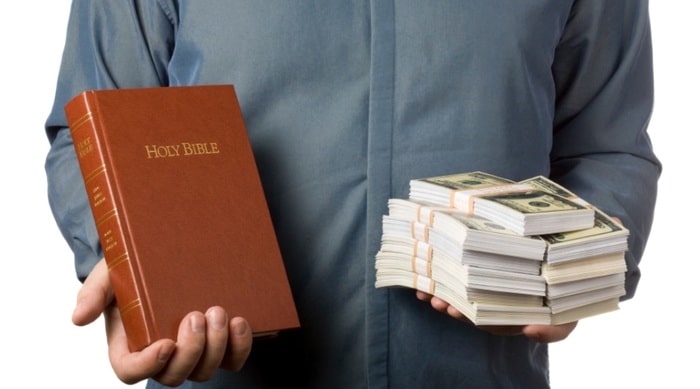 Though it is impossible to talk about exact numbers, there is little doubt that the Bible is the world’s best-selling and most widely distributed book. A survey by the Bible Society stated that around 2.5 billion copies were printed between 1815 and 1975, and it is sold about 5 billion copies according to Guiness World Records. 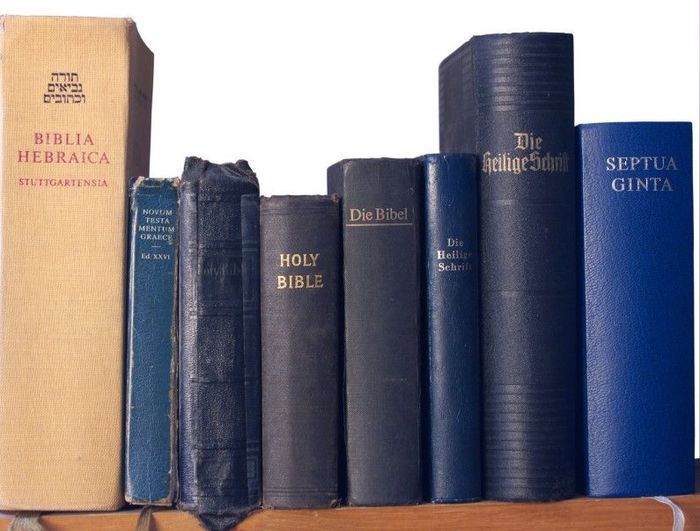 Now that we know that the Bible is in the hall of fame, when it comes to the sales statistics, let’s take a look at how many languages it has been translated into.
To start with, it was written in three languages: Hebrew, Aramaic, and Koine Greek.
Alright, you might know this from your studies. But, did you know that you can read the Bible in 2,454 different languages? Now, that’s what I call a challange for the language masters.

3. The Story of the Oldest Man Alive

Methuselah, from the Bible, is said to be the oldest person to have ever lived, dying at the age of 969 years. Let’s admit it’s quite an impressive performance, right?
Nevertheless, it is thought that this incredible number is the result of a mistranslation and that he was 969 lunar months old when he died (78.5 years old) hence early Judaic tribes used lunar months to gauge time.  Lots of people in the Old Testament lived ridiculously long lives: Noah is described as living to be 950, Adam (as in THE Adam) dies at about 930, and Abraham lived to 175.

Compared to them the Chinese hermits with their 180-220 years are just kids.
However, people who prefer a more literal reading of the Bible argue that this was actually possible, thanks to antediluvian Earth, which had a healthier atmosphere and less diluted gene pool.

4. In Some Books of the Bible Unicorns are Mentioned 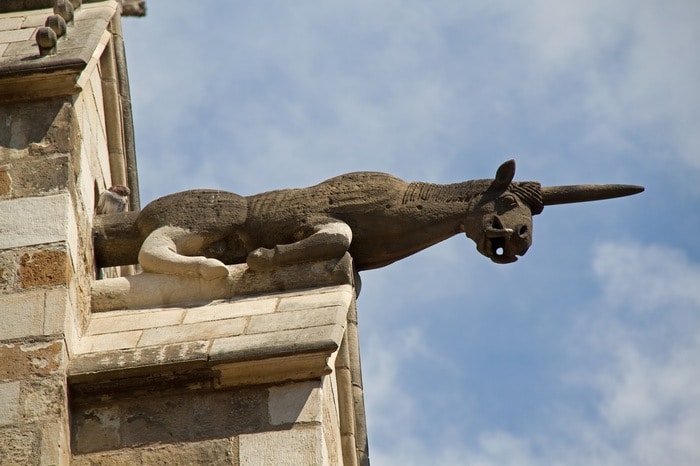 Unicorns in the Bible? ’You must be kidding with me. ’, – that’s what you think I guess.

But let the words speak for themselves.

So, unicorns are mentioned in the King James Version of the Bible nine times, in five different books, by at least five different Biblical authors. These would be Balaam, Moses, David, Isaiah, and whoever quoted God himself in the book of Job. In later translations, however, the word “unicorn” can be found translated as “wild ox” in most modern translation. And some translations even say “buffalo.” One could argue that neither a wild ox nor a buffalo are as intriguing as a unicorn. Some people think the word reym actually refers to rhinoceri.