Casey Neistat first became a pop culture phenomenon when he dared to take on Apple in 2003. The way that he did this was in total modern spectacle. He make his own YouTube video of course. It’s the best way to reach millions of Millennials with his message about how the Apple iPod didn’t have a battery replacement program. Called, “iPod’s Dirty Secret” it was viewed over 6 million times in its first month of release. Casey considers himself a filmmaker now, and has a deal with HBO for his series The Neistat Brothers. Over 200 mini films later, this total bada** has taken life by the balls. In fact his balls are probably bigger than yours, and here are 12 things that prove it.

Back in early 2016, Casey went to South Africa with his family on vacation. In order to make a super cool video, he decided swimming with sharks would be a killer experience in Cape Town. They have one of the biggest populations of great white sharks in the world. You can check out the video of his experience here to see just how brave he was. Over 2 million people have already viewed this mini movie.

2. Traveled Around The World In Ten Days 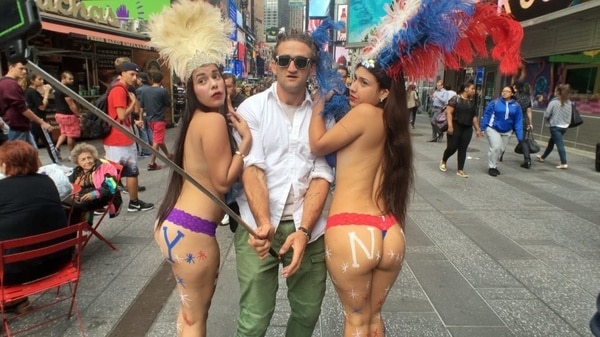 For one amazing trip, Casey traveled around the world in only ten days and documented the entire experience in this video Vlog. This much watched video has over 17 million views, which is quite an accomplishment for a YouTube movie. The video shows him running, doing backflips, and jumping off a variety of cool things all over the world in some very famous locations. This includes China, the Great Pyramids in Egypt, and other hip locales. Nike sponsored him to make the movie under the #makeitcount. Instead he took all the money, and wanted to know how far he could get around the world with it, and his friend, Max. It’s a killer compilation of what you can do travel-wise in only a short amount of time before you blow all the cash.

3. Tattooed In a War Zone 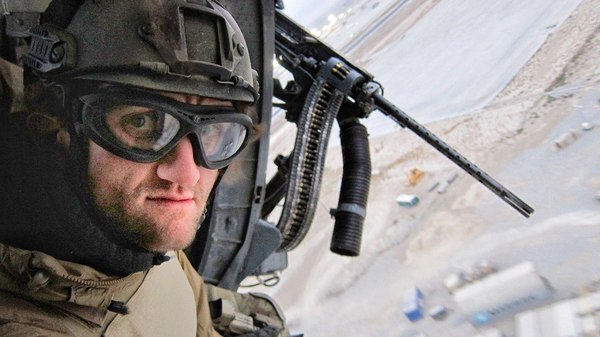 What better place to set up a tattoo parlor and film in than smack dab in the middle of an Afghanistan war zone? Casey wasn’t afraid, and the hilarity that ensues is captured forever on the YouTube video here. 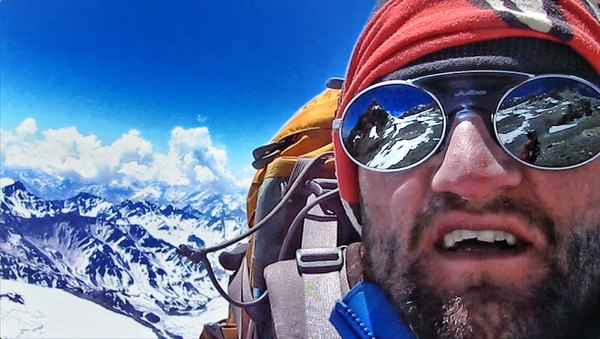 Many people die each year trying to tackle this monstrous mountain top. He was able to do it after one of his friends climbed Mount Aconcagua, the tallest mountain in America. It became his inspiration to do it himself. This video shows just what lengths Casey will go to have an amazing experience that borders on reckless. This was one of the only times he said that making the movie of it was probably not a good idea. He was unprepared for the experience, but he forged ahead with brass cajones.