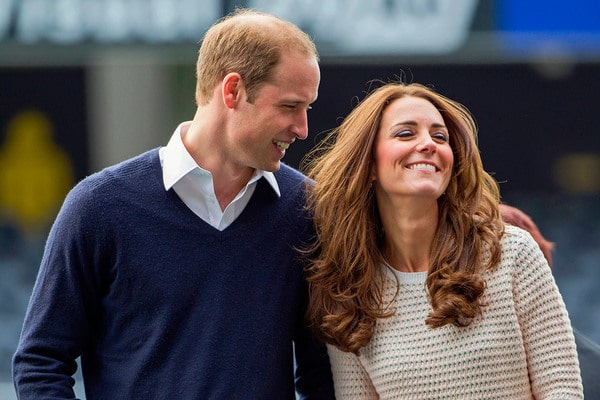 Both Kate and William have nick names for each other. Though use of romantic nick names for them is expected to be private, Kate refers to her husband as “Big Willie” and Prince William refers to her as “Babykins”. This has never come out to the public easily because they don’t have the public display of affection. After all they are of a royal family representing the British monarchy and they have to protect it.

Willem Marx was Kate’s first love. They were dating back in their college days in Marlborough. Though the two separated they have been seen together on several occasions, one memorable one was in 2008 when they were spotted in Boujis nightclub dancing and drinking ‘Crack Daddy’ vodka. Her second boyfriend was Henry Ropner. Mr. Ropner dated Middleton in 2007 when Middleton and William had separated.

11. Middleton is From an Average Family 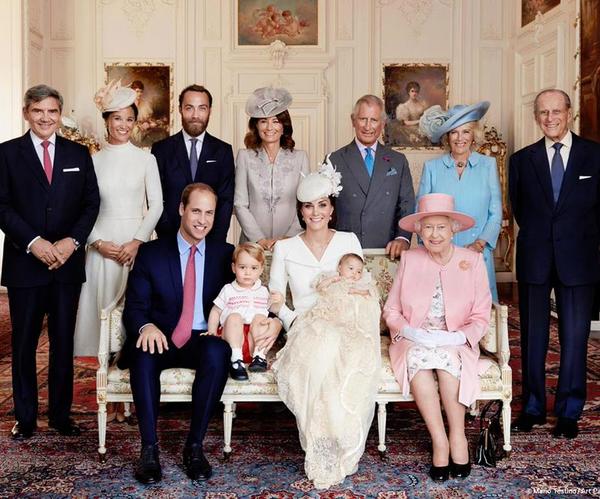 Kate Middleton the spouse to Prince William has her roots from a middle class background. From her mother’s side the relatives are butchers, road sweepers, domestic servantsand plasterers. From her father side the relatives are solicitors and landed gentry. Kate’s father was a pilot and her mother was an airline stewardess. Middleton family has no whatsoever relation to the royal family.

12. Sneak Kisses with Another Man 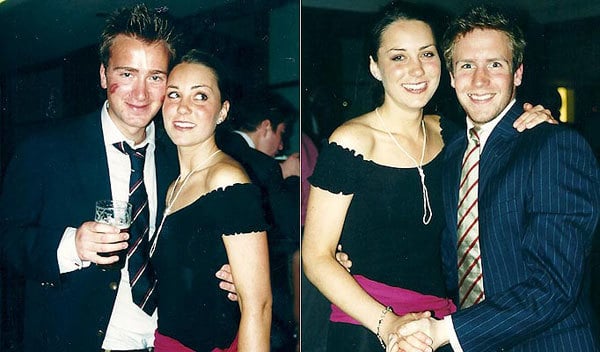 At Marlborough College Kate would sneak for kisses with Woody Webster behind Merlin’s mound. This was at her age of 14.Woody Webster was Middleton college crush and he was a tennis player. 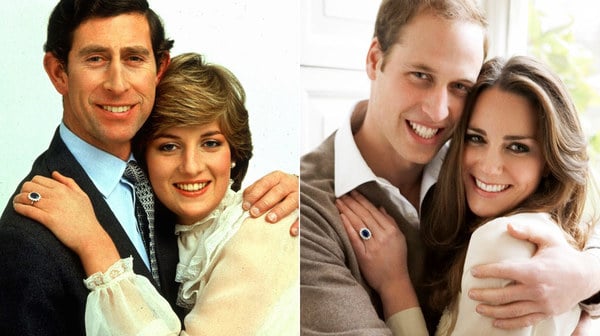 Kate Middleton engagement ring is the same ring that her mother in law used to wear. This is so unexpected of since Middleton has no royal back ground and considering how long Prince William took to put the ring on her finger. The ring which is a 12 carat sapphire costed £28,500 in 1981. At the moment it is priceless because of its legacy of being worn by Princess Diana. Prince William proposed to Middleton in the fall of 2010 during a visit to Kenya.