5. In the Midst of World War I, Russian Czar Nicholas II, Another Relative of Queen Victoria, Lost His Throne and His Life. 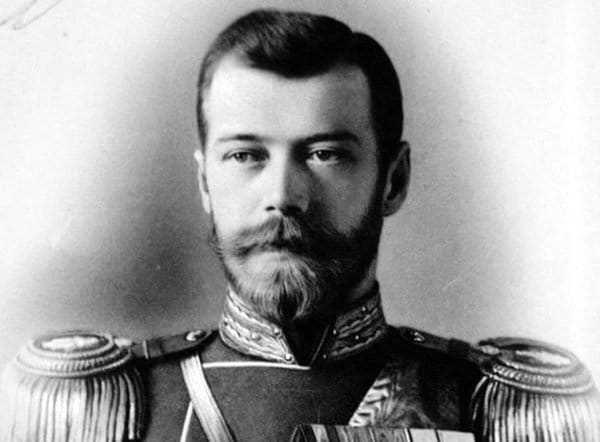 The end of World War I would see the demise of the German, Austria-Hungarian, and Ottoman royals. In 1917, the first casualties were the Russian Romanovs, who were swept from imperial rule after growing civil unrest, chronic food shortages, and open revolt. Nicholas abdicated and Vladimir Lenin eventually became leader of the new Communist Soviet Union.

In one of history’s greatest ironies, Lenin returned from exile to Russia with the active help of the Germans. The Red Army would return the favor 28 years later with their World War II march to Berlin.

6. The Treaty of Versailles Was More of a Surrender Document Than a Treaty 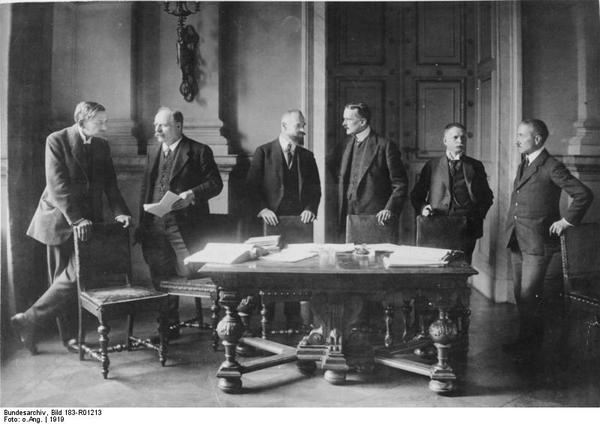 America’s entry into the war tipped the balance against Germany, who had no choice but to sue for peace. The allies–France, Great Britain, and the United States– each had their post-war agenda. France wanted crippling reparations; Great Britain wanted a weakened Germany, and the United States wanted a lasting peace assured by a new League of Nations.

Germany had no say, and the unenlightened revenge scenarios prevailed. The Treaty of Versailles stripped German territory, limited their armed forces, and imposed over $30 billion in reparations. Germans viewed the reparations as a national humiliation. The turmoil and unrest in Germany and rise of Hitler–and, indeed, World War II–were all a result of the Treaty of Versailles. Even the League of Nations failed to keep the peace and was a failure.

7. World War I Was Essentially Global. 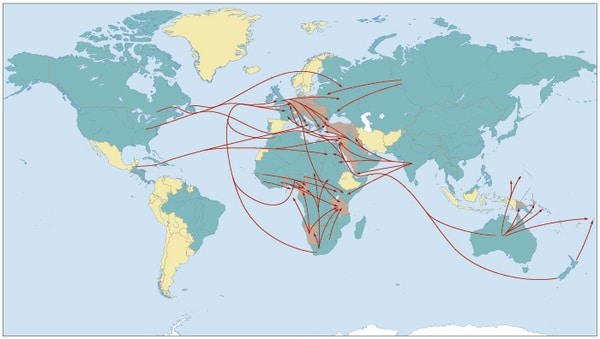 World War I Was Essentially Global.

As European overseas colonies and empires became involved, the war became global in nature. The war spread to the Middle East where the British fought Turkish Ottoman forces. In the German African colony of Namibia, over 12,000 German troops tied down about 60,000 British and South African troops.  In the Far East, Japan, an ally of Great Britain attacked and occupied the German port in Tsingtao, China.

8. The United States’ Entry Into World War I Was the Result of Astonishing German Miscalculation and Arrogance.

U.S. President Woodrow Wilson won reelection to his second term in 1916 on his isolationist slogan, “He kept us out of war.”  By 1917, however, resumption of German submarine attacks on neutral commercial shipping and the notorious Zimmermann Telegram proved irresistible in breaking down American neutrality.

The Zimmermann Telegram proved to be an intelligence and diplomatic coup of the first order for Great Britain. British cryptographers broke the code of a telegram from Germany’s Foreign Minister Arthur Zimmermann to the German Ambassador in Mexico. The telegram proposed ceding of United States territory to Mexico if the Mexican government would join the German cause.  It made the U.S. newspapers, and the rest, as they say, is history.

In the Midst of World War I, Russian Czar Nicholas II, Another Relative of Queen Victoria, Lost His Throne and His Life.