H.G. Wells, who wrote the classic science fiction novel The War of the Worlds, also wrote that World War I would be the war that will end war. In a series of London newspaper articles in 1914, Wells reasoned that the defeat of Germany and its allies could somehow bring about an end to war.

Wells’s reference today is mostly a historically sardonic observation of that conflict. Despite its costs in human misery and upheaval, World War I did not even have the benefit of a hard lesson learned.  The victors demonstrated no vision and foresight, seeking vengeance instead. The vanquished never accepted defeat, but blamed their surrender and loss on leaders who stabbed them in the back. World War II was merely an even more deadly sequel.

Here are 12 facts about World War I, which highlight the tragedy that engulfed much of the world 100 years ago:

1.  World War I Was the First Military Conflict Where the Airplane Played a Role 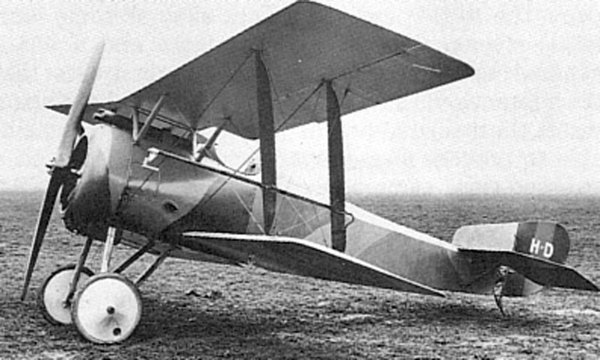 At first used for just reconnaissance, airplanes gradually progressed to where they could carry bombs and machine guns. Both sides used more than 70 different types of aircraft, and in 1917, Britain lost 245 plans in a single month of combat. So the average life expectancy of a World War I fighter pilot was about three weeks. 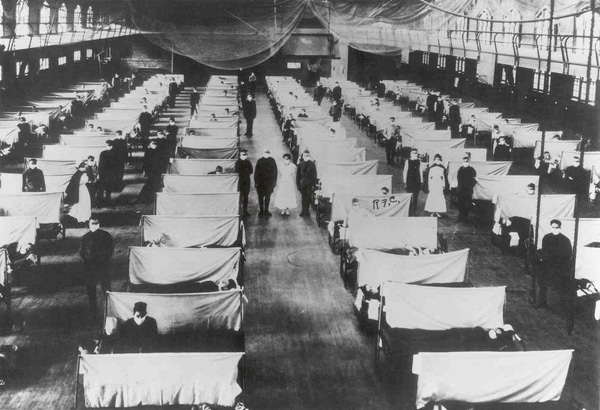 The 1918-1920 Spanish flu eventually took more lives–about 50 million–than World War I.  Its origins are disputed, but its worldwide spread was undoubtedly facilitated by the massive troop movements of World War I.

Examining the numbers of casualties and deaths that occurred during the four years of World War I is one way to understand the violence and slaughter. Although exact figures are still disputed, most experts agree on the following:

Total mobilized forces from all combatant countries were slightly over 65 million.
Of that figure, about 13 percent, or 8.5 million soldiers died.
The total number of wounded, slightly over 21 million, constituted a one in three chance for any soldier receiving a wound or combat injury.
Prisoners and missing soldiers comprised another 7.8 million, further inflating the possible high death toll.
Total casualties (over 37.5 million) meant a 57.6% chance that any soldier who fought in World War I would be wounded or killed. 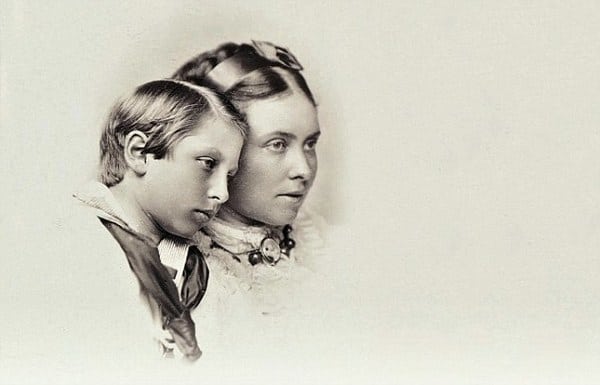 When Britain went to war against Germany, it amounted to somewhat of a family affair trumped by nationalism. England’s King George V was the Kaiser’s first cousin. The Kaiser was the son of Queen Victoria’s daughter Vicky.  Wilhelm put German imperialism and nationalism ahead of family ties, however.