Smoking – the inhalation of vapour from a burning cigarette – is considered a recreational drug use. In the Western world this is a matter of addiction, habit or enjoyment, however in other cultures smoking forms part of various rituals, where participants use smoking to induce trance-like states leading them to “spiritual enlightenment”. Regardless of the purpose behind smoking, it has been widely acknowledged that tobacco smoking is strongly linked to the death of around half long term smokers. It is estimated that almost 5 million people worldwide die as a result of smoking. 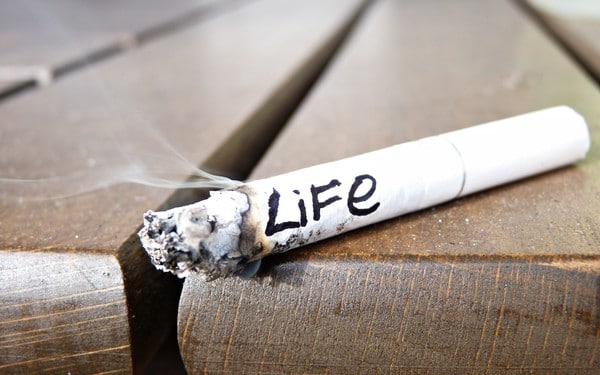 With every cigarette you light, you are literally sending your life up in smoke. It has been estimated that for every cigarette smoked, the user’s life span is reduced by approximately 11 minutes. Just think of it – your pack-a-day habit is literally shortening your life by around four hours. Just to put you in the big picture, smoking one pack a day for a year will cost you 1,300 hours. Still think it’s a good idea to be lighting up?

2. Exactly What Are You Smoking 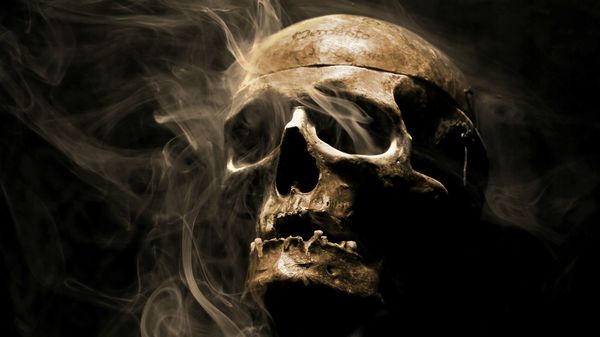 Think you know what you’re smoking, just because it’s a regular store-bought cigarette? Tobacco, we hear you say? Not quite, a single cigarette contains a staggering 4,800 chemicals, 69 of which are known to cause cancer.

It’s all fun and games until you get hooked – by which time, it’s not quite so simple to kick the habit. Ever heard that the best way to quit smoking is not starting in the first place. Well, it turns out that about 69% of smokers want to quit completely. In fact, they are most likely to consider quitting the habit on Mondays. Thinking about quitting yourself? Best thing you can do. From experience we know that it’s tough, but not impossible. Speak to a medical professional for advice, assistance and to help you stay on track with going smoke-free.

4. The Only Good Thing about Adolf 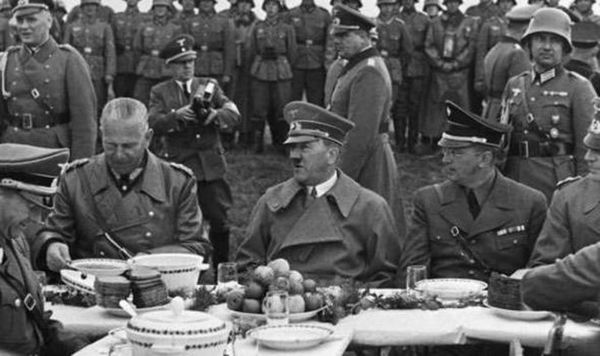 Nazi dictator Adolf Hitler is best known for starting WWII which cost around 6 million lives. However the insipid Austrian did actually get one thing right – he led the first public anti-smoking campaign in modern history. Unfortunately, this one good deed pales in comparison to all his other atrocities.