9. Coffee Can Help You Live a Longer Life. 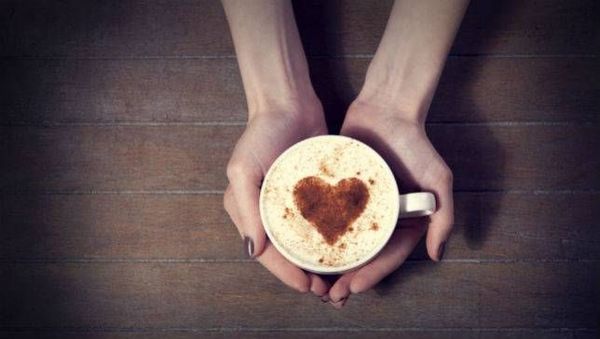 The coffee you drink contains antioxidants (like the cacao beans) which helps the body fight chemicals referred to as “free radicals”. These antioxidants can help lower the risk of multiple diseases such as Type II Diabetes, Heart Disease and Parkinson’s disease.

It is however expected in the professional world that coffee drinkers are prone to pick up other bad habits such as smoking, drinking alcohol at an unhealthy rate and eating too much red meat which does not work well with the digestive system. Scientists had to calibrate for this in their tests in order to provide accurate results based on the effects of coffee alone. 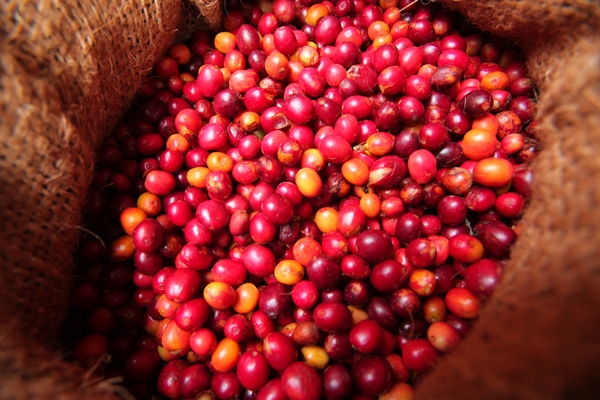 Many people associate coffee with the already roasted beans. Many do not know however that coffee is actually a berry and will grow through all the normal stages of a berry including not being brown to start off with. The berry starts off as green in its infancy and matures into a red berry on the tree when it is ready to be picked. The berry is then picked and stripped of its flesh. The bean found inside is still green however. The bean is then roasted and washed into what people know as the finished roasted coffee bean product.

11. Coffee isn’t as Dehydrating as Many People Believed 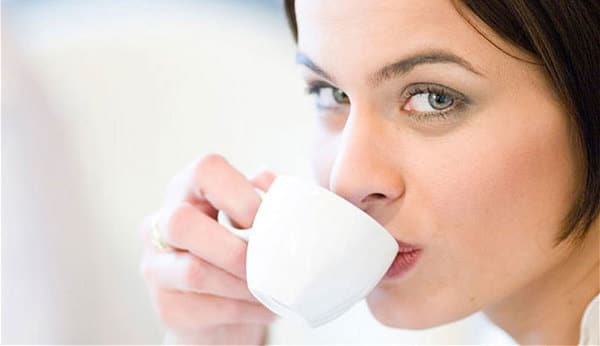 Coffee has a main ingredient called caffeine. Many people considered caffeine to be a significant diuretic however in more recent light this was proven not to be true. For caffeine to be as dehydrating as previously claimed, one would need to drink way more than what is considered normal for an average coffee drinker. This was done by measuring the urine output of individuals drinking coffee as opposed to individuals drinking water. It was shown that the expected amount of urine was produced by a coffee drinker rather than showing that a lesser amount of urine which would indicate to signs of dehydrations produced by drinking and consuming caffeine. 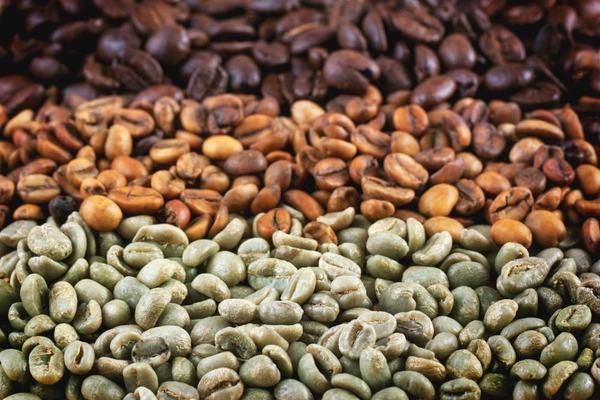 Not all coffee is the same and many can tell what type of coffee they are getting by the type of bean being used in the brewing process. Light beans or light roasts are often a more subtle taste and will be favored by drinkers who prefer a sweeter and delicate brew. They pack less power than dark beans in terms of flavor however there is more caffeine in lighter roasts.

Darker roasts boast a bold flavor which can often be appreciated by those who drink espresso or who like their coffee pure and black. The differences can range in more than just taste which things such as acidity levels, appearance and level of caffeine being the most notable ones.