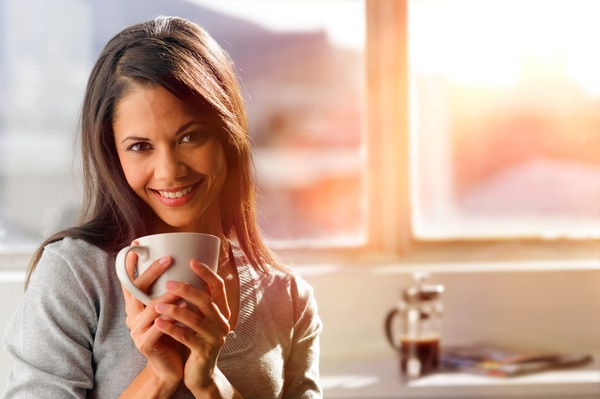 Many just use coffee as part of their morning routine in order to give themselves that boost for the day, however coffee actually boasts some impressive benefits to your metabolism. Studies have shown that drinking caffeine can actually increase the rate at which your metabolism works by a 3 to 11% percent. This is obviously dependent per person and can vary quite a bit. This leads to it being one of the few chemicals that will help you fat burning in a more natural sense.

6. Coffee Could Kill You. 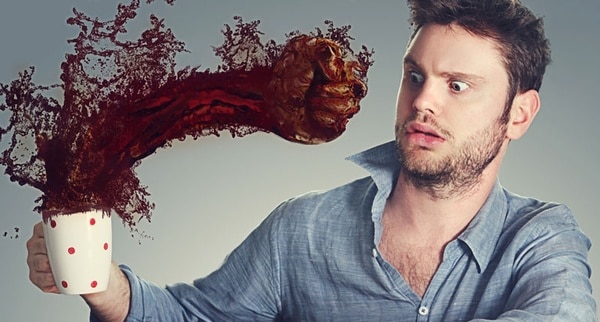 Despite the pervious title, coffee can actually lead to death, but this is in extreme amounts. Health experts say that you would need to consume about 80 to 100 cups in a rush in order to have an overdose on caffeine. The worry is that individuals are using powdered coffee incorrectly which could lead to the overdose more quickly than drinking it in a diluted form. The FDA warned users of this when the powder first came into popularity. This is why most companies put importance on advertising the suggested usage of their product on the packaging.

7. Japan has Some Weird Uses for Coffee 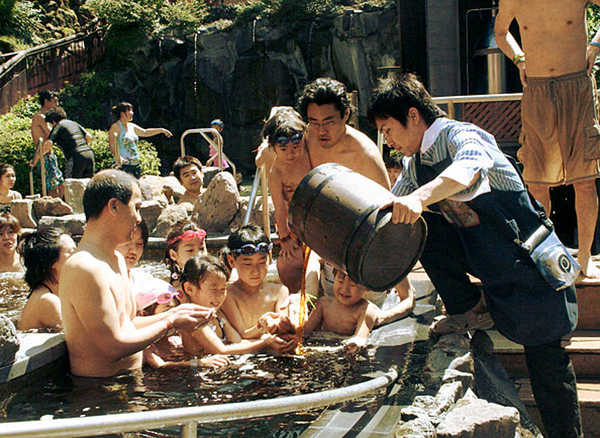 The Japanese are known for coming up with new and wacky ideas that really weren’t needed in the first place. The Yunessun spa resort in Hakone really took this idea to heart. The spa boasts a somewhat impressive bathing area which allows customers to bathe in coffee. The whole package costs about $27 and will allow you to bathe in coffee and have coffee poured onto you while you make your way over to the new openedramen bath in which you can swim with noodles.

8. Good Coffee Depends on How it’s Made

The whole taste of the coffee not only relates to the growing and origin of the bean but also how it is processed. The real flavors come out in the roasting and brewing process which is done after the bean has been picked and stripped. The roasting component in the process allows for the oils contained in the coffee bean to show its true flavors. The more coffee oils which are released by the bean, the more strong the flavor of the coffee will be.