Coffee can be considered the undisputed king of morning beverages, but do we really know what it does to us?

Coffee is loved worldwide but most people don’t know what they are drinking. Scientists have sought to clear that up in a series of rather tasty tests.

Here are some interesting facts about your cup of quality java.

1. Coffee was Discovered by Goats 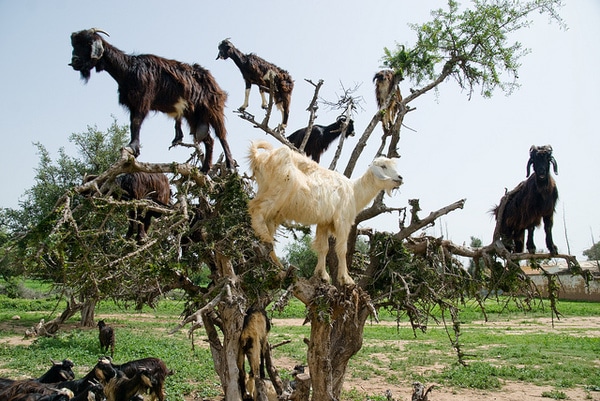 Okay so this title may not be as crazy as it seems. Ethiopian shepherds first noticed the effects of caffeine when their goats found a liking for coffee beans. The goats started to become more active and many even did a little dance due to the caffeine in their system. The Ethiopians took notice of this and decided to try it themselves. Obviously eating the bean wasn’t the best due to its strong taste, soon it was crushed and mixed into water to make a very rudimentary version of coffee.

Interestingly enough coffee was eaten by African tribes who also discovered the coffee. The coffee berries were mixed with fat to form a sort of energy ball which would help them stay alert on hunts and stay active at sacred dancing rituals.

Coffee as a plant prefers a rich soil with a mild climate. This means lots of rain and a lot of shade from the sun, be it overcast or shadows cast by objects. This is why most coffee is grown in the bean belt of the world. The bean belt is located in the middle of the world between the Tropics of Capricorn and Cancer. Hawaii is considered to be the only state in the US to grow coffee.

3. Black Ivory Coffee is the Most Expensive in the World. 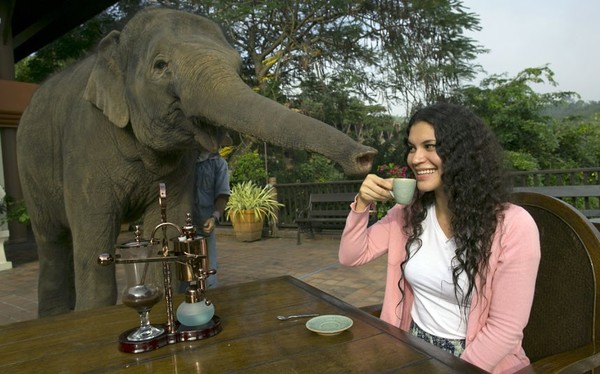 Just how expensive you ask… well it costs around $50 per cup of the stuff. The coffee isn’t for everyone just because of the price restrictions, it also boasts quite a process in the way it is made. The coffee is fed to elephants who then do not digest the bean completely but rather let it pass through and allow it to form part of their dung.

Luwak, aka civet is coffee which is also fed through an animal and collected in its feces. However this is done through a mongoose and will cost you around $160 per pound of coffee. 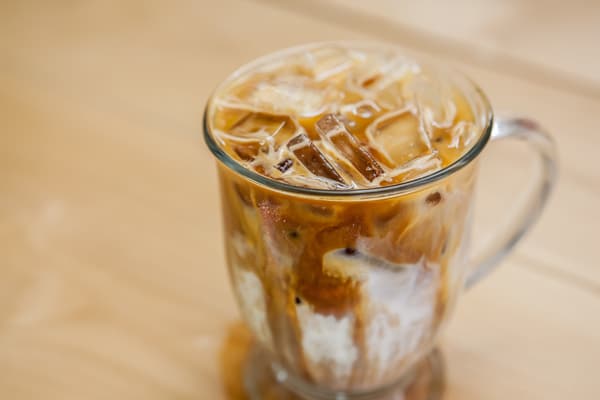 This can be apportioned to the fact that iced coffee takes more resources to make. The coffee is often re-brewed a second time in order to enhance the flavor that is lost by not making it hot. This will most certainly lead to higher charges for the relatively similar drink. These costs can also increase when plastic cups are thrown in the mix as well as more water and ice used as iced coffees usually come in larger cups.