If you have been told you have periodontal (gum) disease, you’re not alone. Many adults in the U.S. currently have some form of the disease.

According to recent findings from the Centers for Disease Control and Prevention (CDC), half of Americans aged 30 or older have periodontitis, the more advanced form of periodontal disease. This equals approximately 64.7 million Americans.

Periodontal diseases range from simple gum inflammation to serious disease that results in major damage to the soft tissue and bone that support the teeth. In the worst cases, teeth are lost.

Whether your gum disease is stopped, slowed, or gets worse depends a great deal on how well you care for your teeth and gums every day.

Read on to discover some of the weird and wonderful facts about dentistry and gum disease you probably never knew or even thought you’d need to know… until now!

1. What Is Periodontal Disease? 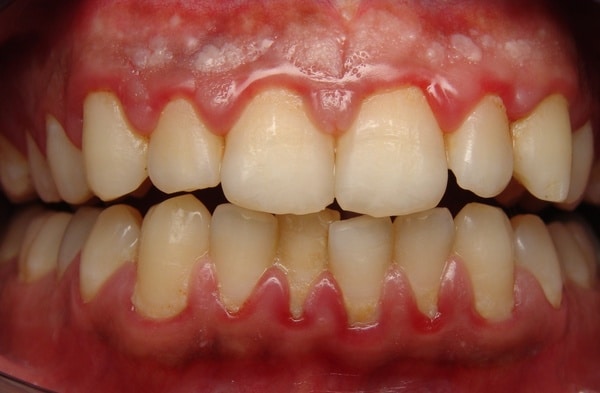 Periodontal disease (Gum disease) is an inflammatory disease that affects the soft and hard structures that support the teeth.

Gum disease is an infection of the gums. It is caused byplaque, a sticky film that collects on teeth and gums. Plaque makes acids and toxins that can make gums red, puffy, or bleed.

Over time, gum disease can cause gums to pull away from the teeth. This can form pockets between the teeth and gums. Germs can become trapped in these pockets, causing the bone around the teeth to become weak.

Gum disease is common. Many people have an early form of gum disease, which can be treated with good oral care. But if you ignore gum disease, it can weaken the bone around the teeth, causing teeth to become loose and eventually fall out.

2. Periodontal Disease Is a Natural Part of Aging? 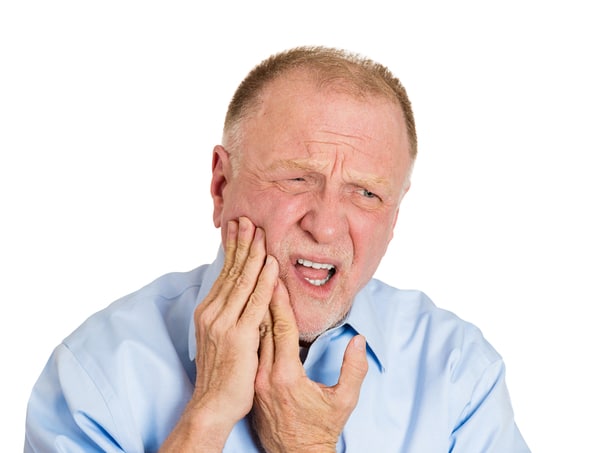 Gum disease is not an inevitable effect of aging. Gum disease is caused by a build up of dental plaque — and that can happen to seniors and teens alike. Gum disease is more common in seniors who face changes such as receding gums and a faster build up of plaque. Other factors such as smoking, dry mouth and taking certain medications can increase the risk of periodontal disease in seniors even more.

3. There Are Different Type of Periodontal Diseases!

In its early stage, called gingivitis, the gums become swollen and red due to inflammation, which is the body’s natural response to the presence of harmful bacteria.

In the more serious form of periodontal disease called periodontitis, the gums pull away from the tooth and supporting gum tissues are destroyed. Bone can be lost, and the teeth may loosen or eventually fall out

(There are many forms of periodontitis. The most common ones include the following.

Chronic periodontitis results in inflammation within the supporting tissues of the teeth, progressive attachment and bone loss. This is the most frequently occurring form of periodontitis and is characterized by pocket formation and/or recession of the gingiva. It is prevalent in adults, but can occur at any age. Progression of attachment loss usually occurs slowly, but periods of rapid progression can occur.

Periodontitis as a manifestation of systemic diseases often begins at a young age. Systemic conditions such as heart disease, respiratory disease, and diabetes are associated with this form of periodontitis.

Necrotizing periodontal disease is an infection characterized by necrosis of gingival tissues, periodontal ligament and alveolar bone. These lesions are most commonly observed in individuals with systemic conditions such as HIV infection, malnutrition and immunosuppression.)

4. Gum Disease Isn’t That Serious And Will Go Away on Its Own.

Gum disease develops slowly over time and may not show symptoms along the way. But that doesn’t make it any less serious for seniors. Plus, the disease will not resolve by itself. What starts with a little redness of the gums and bleeding can develop into pockets around the base of the teeth, which eventually become loose and fall out. The only way to remove plaque deep under the gums is with regular dental cleanings.