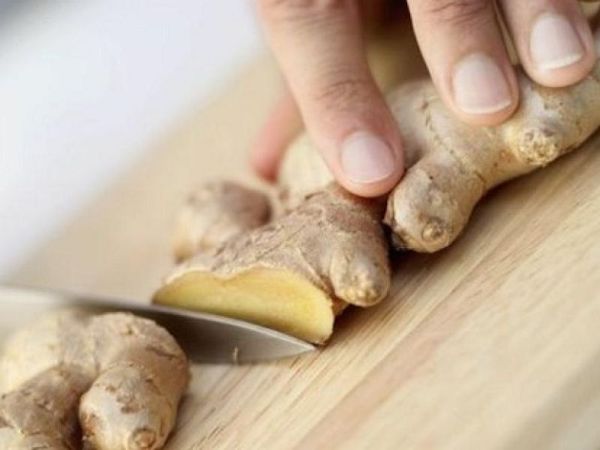 Cancer is brought upon by uncontrolled growth of abnormal cells. It is considered as a very serious disease and claims many lives per year. However did you know ginger may be your solution?

Ginger gets its anti-cancer properties from 6-gingerol, a common substance found in large amounts of raw ginger. The research is not exactly conclusive however many promising signs have been tested and now ginger is often considered as a homeopathic remedy for cancer. 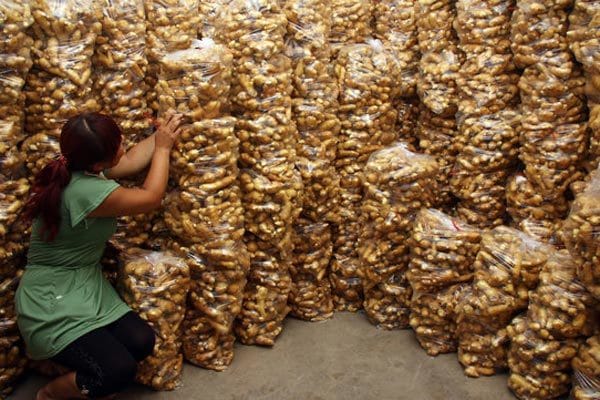 Back in the day there used to be more unconventional uses for ginger, many more than we can even imagine. However the best use of ginger back then and today was for a common spice. During the 13th and 14th century, 1lb of ginger in root form was about the same price as a sheep. This made ginger quite a good commodity. Not only was ginger one of the more popular spices but often used as trading good when countries still used the bartering system for means of trading items. 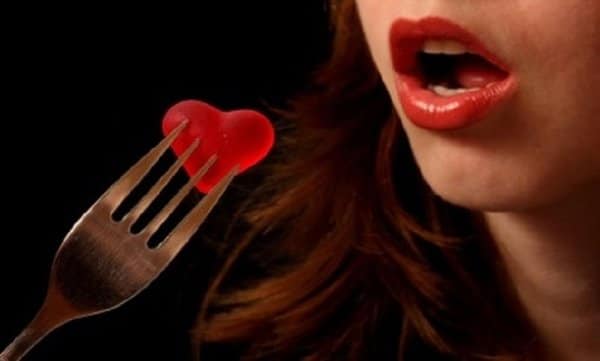 Ginger root was considered to be aphrodisiacs in older civilizations, this is due to its pungent smell and the fact that the taste of ginger will warm your insides in the same way that certain alcohols do. Today ginger is used in alcoholic and non-alcoholic cocktails to spice up the taste, this includes Shirley Temple and Ginger Ale. Some companies even pride themselves in creating ginger flavored bear and rum.

Today ginger is used in some e-cigarettes to spice up the liquid. There is a debate on whether it is safe to inhale ginger into your lungs however contradictory evidence has been given from both sides.

Jake was a nickname given to a remedy made with ginger. The original name was Jamaica Ginger and was the first ever medicine to be made out of ginger. It was not seen as a good product do to its potential source of alcohol during Prohibitionism, it boasted a 70 or 80% ethanol intake.

A professor who was from MIT had then later switched the adulterant with phosphate and called the mixture TOCP. Unfortunately phosphate is extremely harmful and can cause permanent damage to the nervous system.