Ginger is commonly used in most homes today, either for tea, soup or sushi. This amazing root has so many uses into todays “Healthy living” ideology. However some have taken it a step further and used ginger for more medicinal purposes. What else can this root provide us?

Here are 12 amazing facts about ginger which you probably don’t know!

Ginger is a great remedy for morning sickness, motion sickness, nausea and general upset stomachs. This is due to tis carminative effect which helps break up and force out some of the intestinal gas which your body may be storing. If you suffer from things like motion sickness, then ginger can really help you for that. However, there are a few other things that you can do to help you. If you would like to know what these things are then you should check out a website like Smarthealthshop.com vitamins.

Ginger tea became popular because it helps get rid of nausea. This is due to it not interfering with other medicines and is able to work independently without upsetting your stomach more. 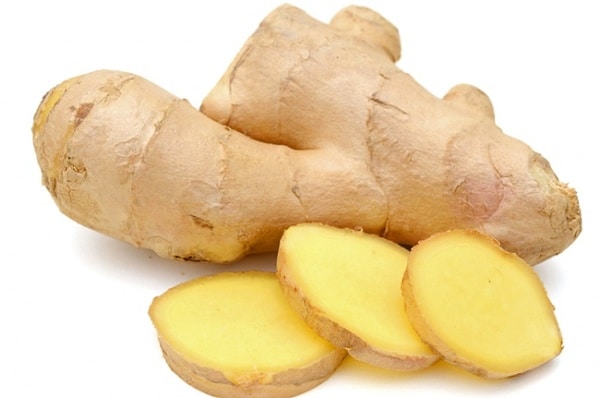 The root grows in the southern China, Japan, West Africa and many other tropical countries including the Caribbean islands. 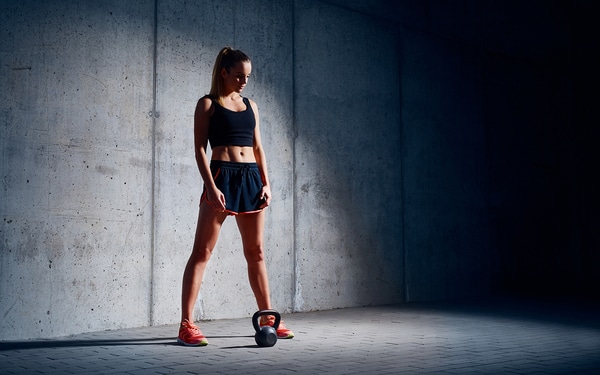 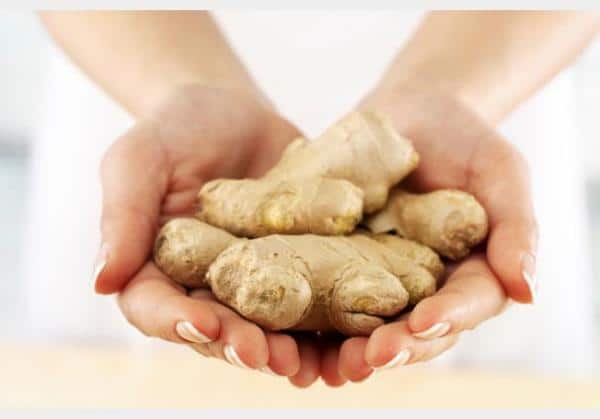 High levels of LDL lipoproteins are often linked by scientists to an increased risk of heart disease. The foods we eat will general influence those levels and can lead to us either being safe or in a dangerous zone when it comes to being heart disease prone.

Scientists have discovered that if a person consumes 3 grams of ginger powder per day, they will show significant reductions of cholesterol markers. The main study was done on rats before humans and they showed the same reductions in markers.