“Me? in a friend zone NEVER!!!” These are the words we hear most of the time when we meet in small friendly groups just having a luxurious time with them, but the facts are FRIEND ZONING is not just a phrase but a reality. Meaning it has happened , it is happening, it will happen. Thanks to the great biologist, they have now been able to derive ways to help people out of a friend zone of all ages involved in unlabeled relationships between each other which are:

1. Control Over Feelings and Emotions. 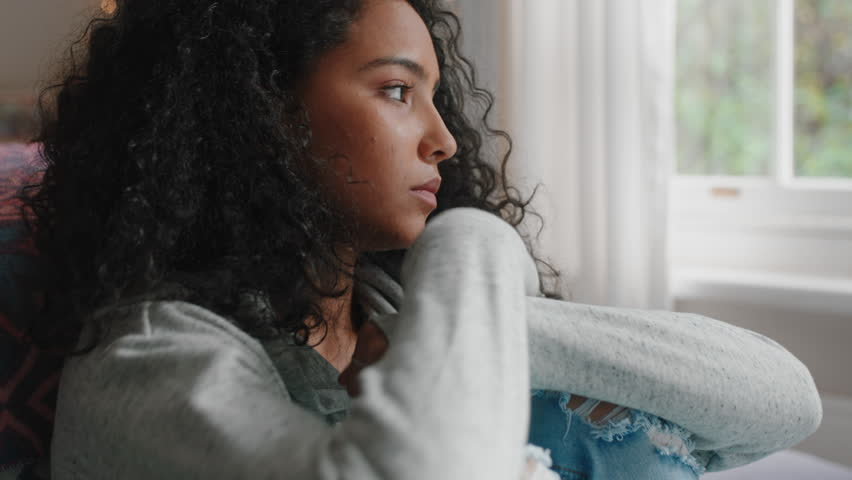 In a relationship, most guys tend to be over emotional , over protective thus having no control of over what comes out their mouths thus leading to his friend zone or maybe being kicked out from a potential working relationship. “I love you so much’, this a guy confessing his love to the woman. Here, the woman will pretend to be so amazed by what the man has said and she will not throw any turn trams during this time. The woman will start distancing herself from the man, that’s when the confession is heard from the woman saying we are only friends. The guy has been FRIEND ZONED