5. His “Toughness” Does Have Bounds

Bear has admitted before in a previous session that he has a fear of heights and often has to prepare himself for dangerous activities performed at a height. He has mentioned that after his long journey either filming or personally exploring, he needs to take a nice long, hot bubble bath to calm himself. He has mentioned that it is what keeps him motived and determined to get out of any situation he is placed in. He cares about his family very much and has said that nothing beats the feeling of a hot bubble bath at the end of the day. 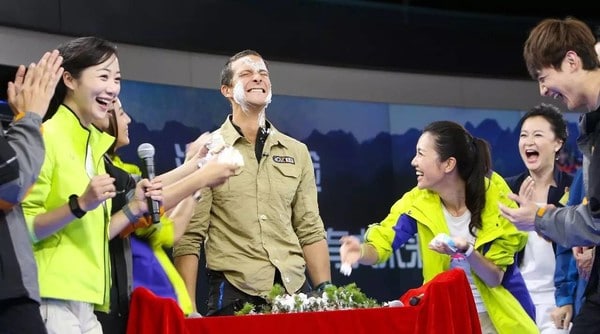 Normally people would expect Bear to be most famous in the UK or the US due to him being an English speaker and relatable with English cultures (He also worked with Barack Obama, the President of the United States once) however that is not the case. Bear is massive in China, his biography was voted as the most influential book out in China at the time. The Chinese created their own show for him called “Survivor Games” which features eight Chinese celebrities surviving in harsh conditions.

7. His Living Situation is Far from Normal 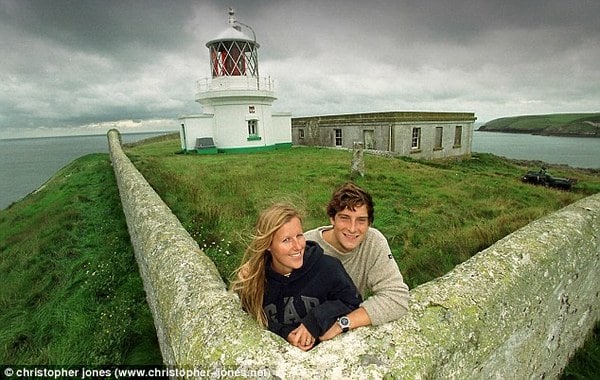 Bear used to own a barge by the Battersea Bridge which he would live on in his down time. This barge was tricked out with an outdoor bath, hammock and a canoe. However since his extravagant on-sea living, he has opted for a flat in the redeveloped Battersea Power Station. He also owns a private island just off the North of Wales which features no electricity and no water. Bear actually got into some big trouble when he decided that it was a good idea to install a slide off of the island which lead right into the sea.

8. His Kids Were Encouraged at a Young Age 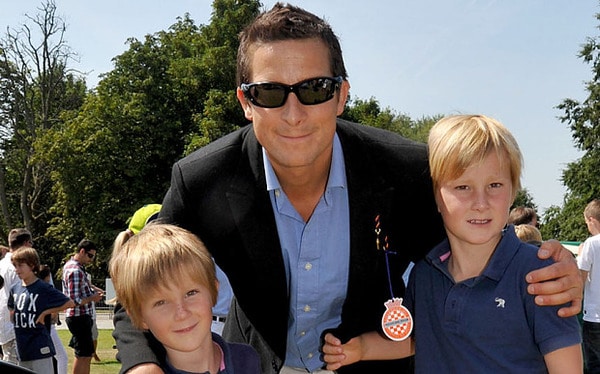 Bear and his wife Shara have had three children in their relationship. Jesse, Marmaduke and Huckleberry have been trained at a young age to fend themselves in the wild. At the age of three years old, Jesse was taken paragliding and had saved a girl from downing when she was only seven. Bear came under scrutiny when he left Jesse in a small rocky outcrop in the sea at the age of eleven. He said it was part of a RNLI training exercise.