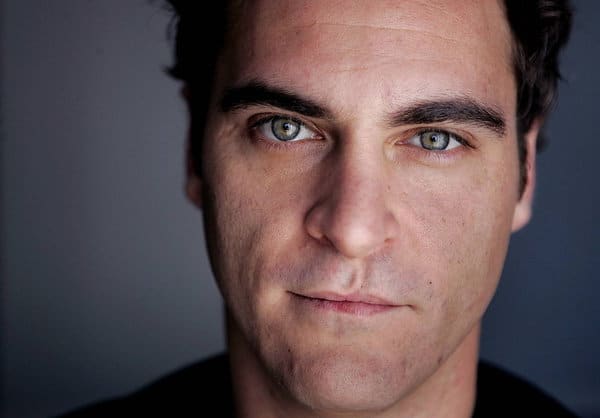 It’s clear this hunky star has a scar on his upper lip that leaves many of his fans wondering how he “earned” this macho trophy…a fight, a war wound, a cat fight? None of the above, Joaquin Phoenix was born with a type of cleft lip considered a birth defect. Well, no worries, Joaquin, you are proof that a scar no matter where it came from can be an asset to a successful career. You wear it well, you wear it well. 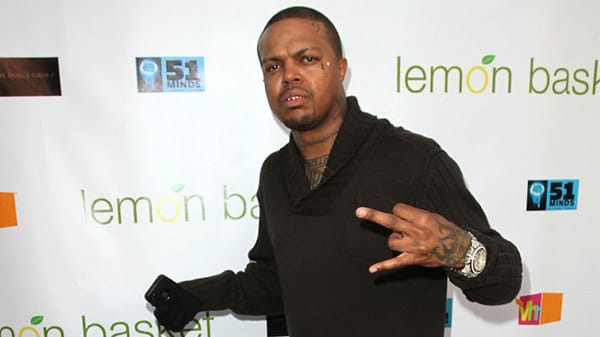 The brace this rapper (Paul Duane Beauregard his birth name) wears on his arm has become part of his persona, just like those jewelry covered teeth. But why he wears the brace is also somewhat a mystery. Many believe it to combat a birth defect that caused his arm not to form. Others think it was from an accident and some like to speculate and make up their own stories…which is interesting because Dj Paul does the same thing while rapping his magic tunes. At any rate, he keeps his fans at “baby arm’s length”.

11.  Frank Sinatra’s Impressive Singing Voice Isn’t The Only Thing That Was Impressive 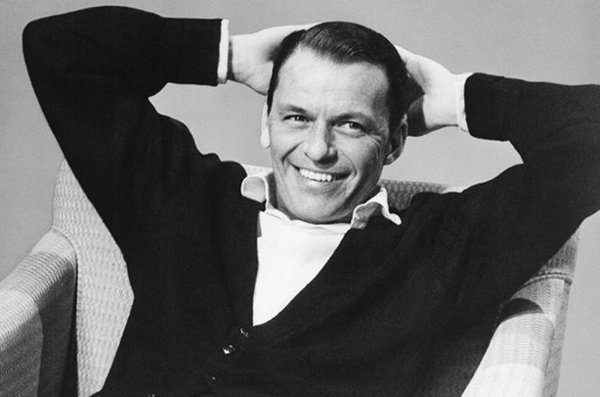 Ok, this one doesn’t seem fair to discuss but Frank Sinatra was rumored to have an extra large set of family jewels. Which might explain how he kept all the women in his life satisfied; It had to be much more than those infamous baby blue eyes and the incredible singing voice. Former wife Ava Gardner used to brag about his well endowed privates that needed custom made underwear to accommodate their jaw dropping, eye popping, pants filling size. 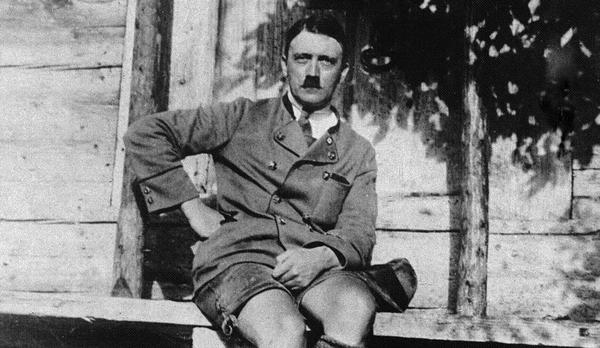 Penile Hypospodias, or a disorder where a man’s penis doesn’t form correctly could be the reason this historical monster was, well, such a monster. What he lacked in manhood, he made up in terrorizing those he didn’t understand or were different than him. Ironic, isn’t it that someone with penis envy would discriminate. Maybe that infamous mustache was a tribute to the size of his manhood below. Hitler was rumored to take a cocktail of alcohol and other drugs to cope with his sexual incompetence, and possibly to be able to sleep after killing and torturing so many innocent people. There’s a special place for you in the afterworld, Hitler and we hear its an extremely hot one.