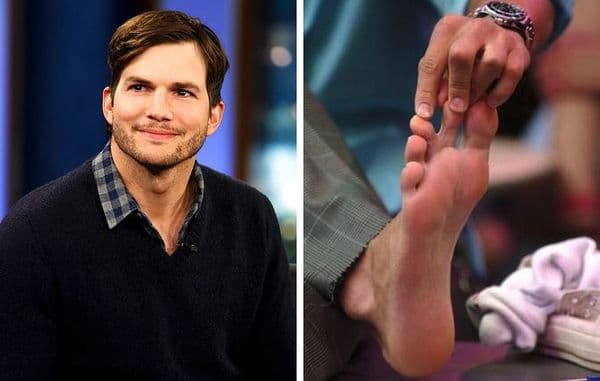 Funny man Ashton Kutcher is handsome all the way from the tippy top of his head down to the tips of his webbed toes. What? No, he’s not related to a duck, or part of a new internet sensation, he has a not so rare abnormality called  Syndactyly, where two or more fingers or toes are permanently fused together. He’s not embarrassed to show off his special trait either. This Two and A Half Men star shares his toe-tastic feet with all his fans…just check out the web, no pun intended. 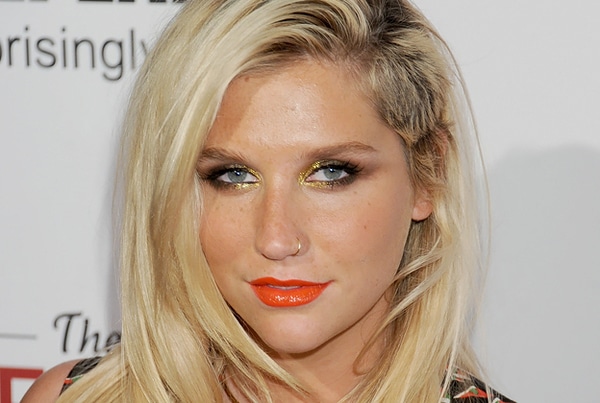 One of the most interesting among celebrity disorders is Ke$a’s. Kesha is stunning that’s for sure, and shes mega talented. But she attributes the “junk in her trunk” to an extra “tail” she was born with. That’s right, a rare vestigial was attached to her bottom and removed soon after she was born. She said she is sad about her tail being gone…just think about how it would ‘ve added to her colorful make-up original tattoos and overall image. After all, she instinctly calls her fans, animals! 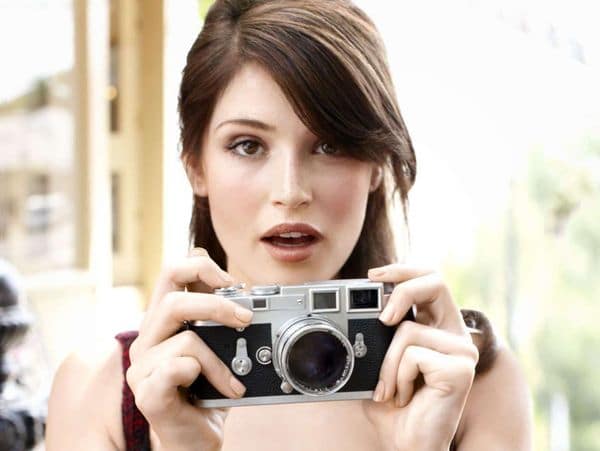 This gorgeous Bond Girl might have been better suited for a mutant on the X-Men series if her parents would’ve left her abnormality intact. She was born with six fingers, that’s right an extra finger on each hand. Can you imagine the doctors tying off the blood supply to the extra digits and waiting for them to fall off? That’s as weird as being blessed with the six finger hands. No worries, Gemma! You’re gorgeous, abnormality and all! 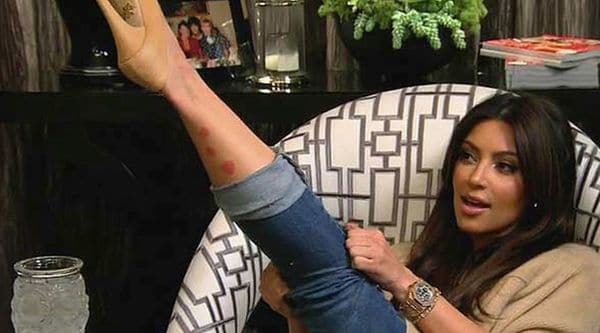 Better known for her bodacious booty, Kim Kardashian has a beauty, well not so beautiful beauty secret. An episode of Keeping Up With the Kardashians titled, “Don’t Be Rash” revealed Kim was suffering from red, scaly patches on her skin. Sis, Chole thought it might be ringworm, but her doctor explained it was the autoimmune disorder, psoriasis. Not good for a bomb shell known for her outward beauty because there is no cure for the skin ailment. Kim will have to reduce her workload and stress levels, both psoriasis triggers. Sorry, KK we can’t always have it all.