2. It Was Rumored That Trump Once Dated Anna Nicole Smith 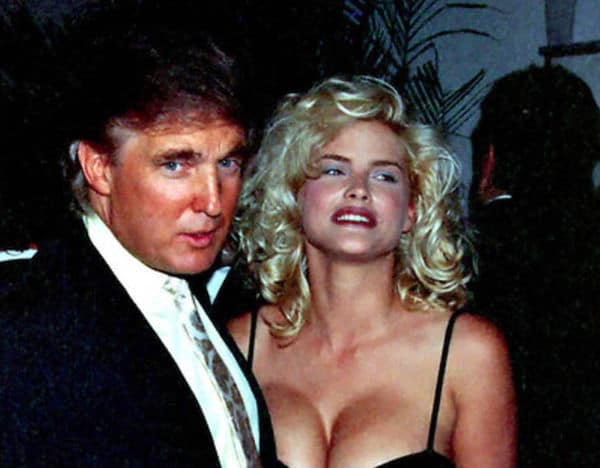 Trump married Ivana Zelnickova Winklmayr, a former fashion model, in 1977. They would divorce in 1991. He would later marry Marla Maples in 1993, with whom he already had a child. Between his first two marriages Donald Trump supposedly dated model and celebrity Anna Nicole Smith.  There are photos of the couple together but his relationship was likely little more than a fling. After dating Trump, Anna Nicole went on to marry J. Howard Marshall II in 1994 when she was 26 and he was 89.